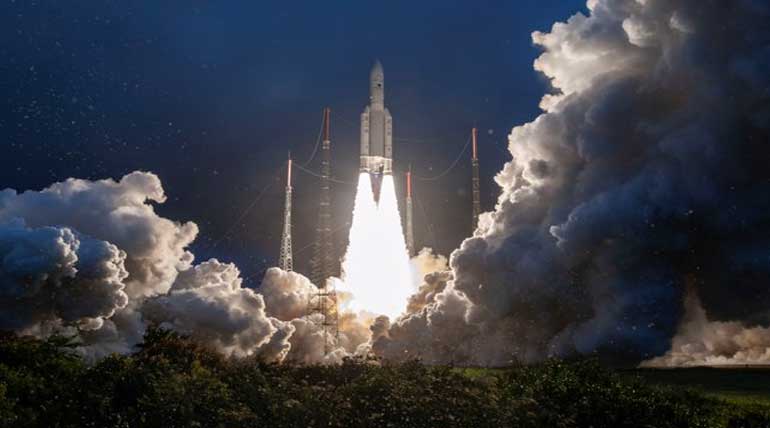 Know all facts about ISRO first satellite GSAT â€“ 30 of 2020: ISRO kick starts 2020 with its successful GSAT-30 launch today, January 17. With a life span of 15 years, it is an operational communication satellite for television uplink, DTH, and VSAT services. GSAT â€“ 30 was injected into the geostationary orbit by the Ariane 5 vehicle of Arianespace, a European space consortium, from Kourou in the Guiana French territory in South America at 2:35 AM.

P.Kunhikrishnan, the director of ISRO's UR Rao Satellite center who was present at Kourou, said the launch of GSAT -30 is an excellent start for ISRO to 2020. He congratulated the mission team. He also said that the team at the master control facility would immediately complete the post-launch operations.

Stephane Israel, the CEO of Arianespace, confirmed the successful launch of GSAT - 30 launches. He also said Arian 5 successfully deploying GSAT -30 was a strong start for 2020.  He appreciated the trust of ISRO from 1981 when India's APPLE experimental satellite launched on Ariane Flight L03 to the GSAT-30, which is the 24th ISRO satellite.