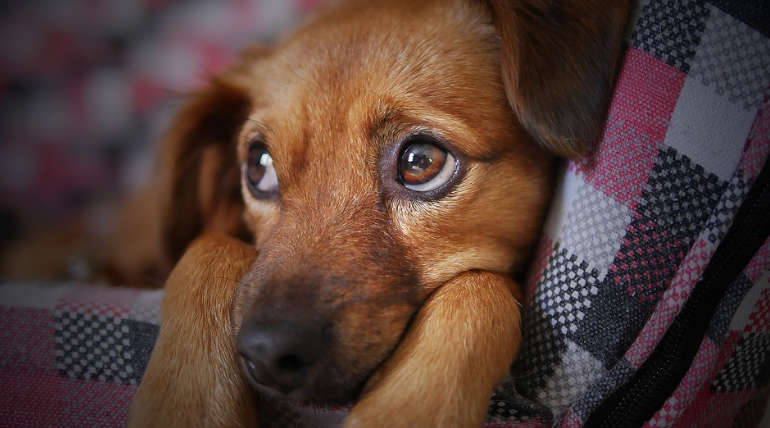 Prolonged Human Contact with Dogs helps to recognize their Facial Emotions & Interactions: Scientists ended up in the evolution of a new study "The ability to recognize dog emotions depends on the cultural milieu in which we grow upâ€ and published in Scientific Reports. Dogs and Humans profess a unique bond expressing their emotions intriguingly.

Domestication of canines and their relationship with humans are becoming irreplaceable from time to time. Though the ancestors of human beings are chimpanzees, comparatively recognition of human emotions by puppies remains better than chimps for more than 30,000 years.

Based on the co-domestication hypothesis, prolonged contact led to a mutual understanding of humans and canines along with emotional and cognitive diagnosing skills. In general, Dogs can imitate and understand gestures, words, signs, and even voice tones of human beings to recognize facial expressions. Now the counteraction tests have been made to distinguish how well humans recognize their pups' facial emotions and interactions.

Dogs use facial expressions to communicate with humans and their conspecifics. The study used dogs with wolf-like faces and upright ears to portray better sentiments. The researchers under testimony collected photos of chimps, pups, and humans with mixed emotions like happy, sad, fear, anger as incarnated by the shutterbug along with 89 adults and 77 children participants classified based on age, dog's ownership history and their cultural context about dogs.

Later the participants were asked to rate the photographs of dogs, chimps, and humans based on happy, sadness, fear, and anger and concluded the result stating that the ability to recognize the dogs' emotions or facial expressions has been acquired mostly through age and experience. Psychologists on the study say that inability to read dogs' signals are the main cause for many accidents between human and dogs.

The study also reveals that with limited exposure, adults recognized dog emotions quickly compared to children participants who were not good at identifying happiness and anger emotions of canines.

Juliane BrÃ¤uer claims that further study to determine the cultural restrictions affecting the recognition of dogs' expression by humans and to develop inter-cultural variation in emotion recognition.