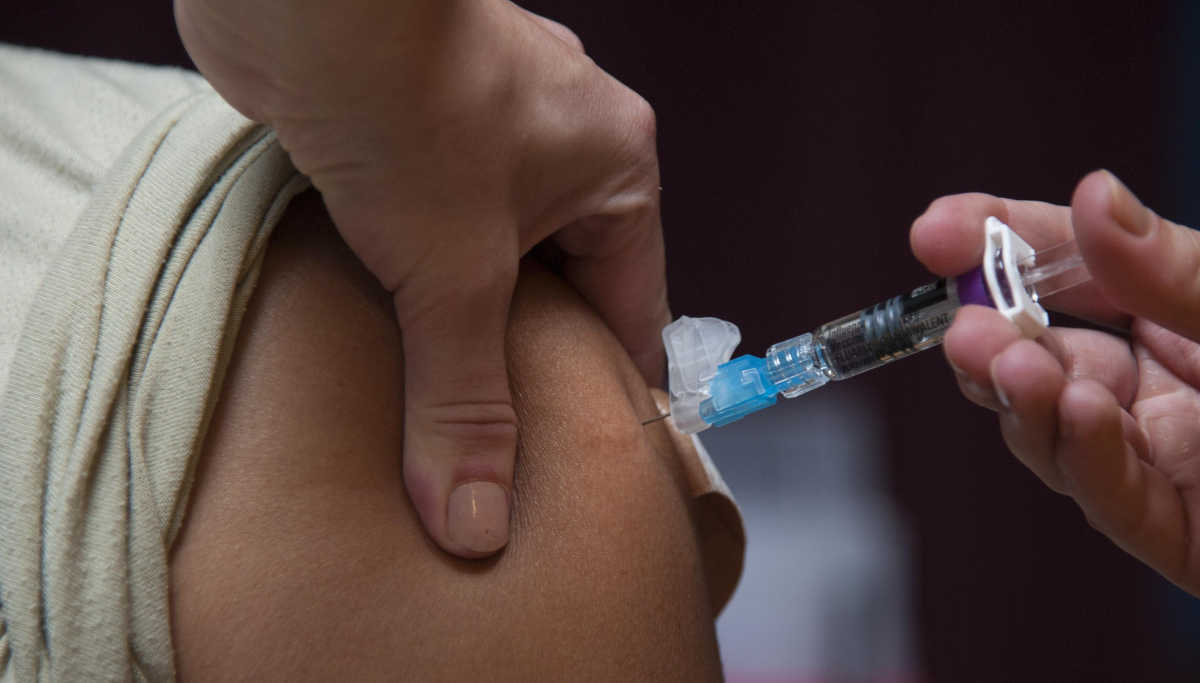 Bill Gates's INO-4800 vaccine trial for CoVid-19 starts today in the U.S. CoronaVirus infection, and its human eradication progress is widespread in all the Continents right from its evolution in China last December 2019.

Above all, no cure or vaccine has been developed to date to control the pandemic contagion even though several drugmakers are indulged highly in finding a pill.

However, Microsoft Founder Bill Gates has recently pledged to spend billions of dollars on developing a vaccine for the novel CoronaVirus hitting hard around the world.

Out of the seven CoVid vaccines funded by Gates, Inovio Pharmaceuticals, located in Pennsylvania, has initiated INO-4800's phase 1 clinical trial. The firm made its announcement right after the approval by the U.S. Food and Drug Administration to develop investigational new drugs for INO-4800 to prevent the CoronaVirus epidemic.

INO-4800 being introduced by Inovio Pharmaceuticals, the drug development process has been funded by the Bill and Melinda Gates Foundation, as well as the Coalition for Epidemic Preparedness Innovations.

What happens in Phase-1 trials? Phase-1 clinical trials involve testing of 40 healthy volunteer adults living around the US, including Philadelphia, at the University of Pennsylvania's medical school, and Kansas City, Missouri, at the Centre for Pharmaceutical Research.

Two doses of Vaccines are given to adults with an interval of four weeks. The company will then assess the data late by late summer, i.e., around August. After the first testing results, Inovio pharma is likely to carry out further research to predict the INO-4800 vaccine's efficiency to CoVid_19.

About Mass Production: Bill Gates is likely to produce the newly developed CoronaVirus vaccine in bulk when the trials show positivity in preventing the pandemic contagion.

However, Infectious Disease Unit personnel Anthony Fauci suggested that it takes approximately one year to mass-produce the successful vaccine after completion of trials.