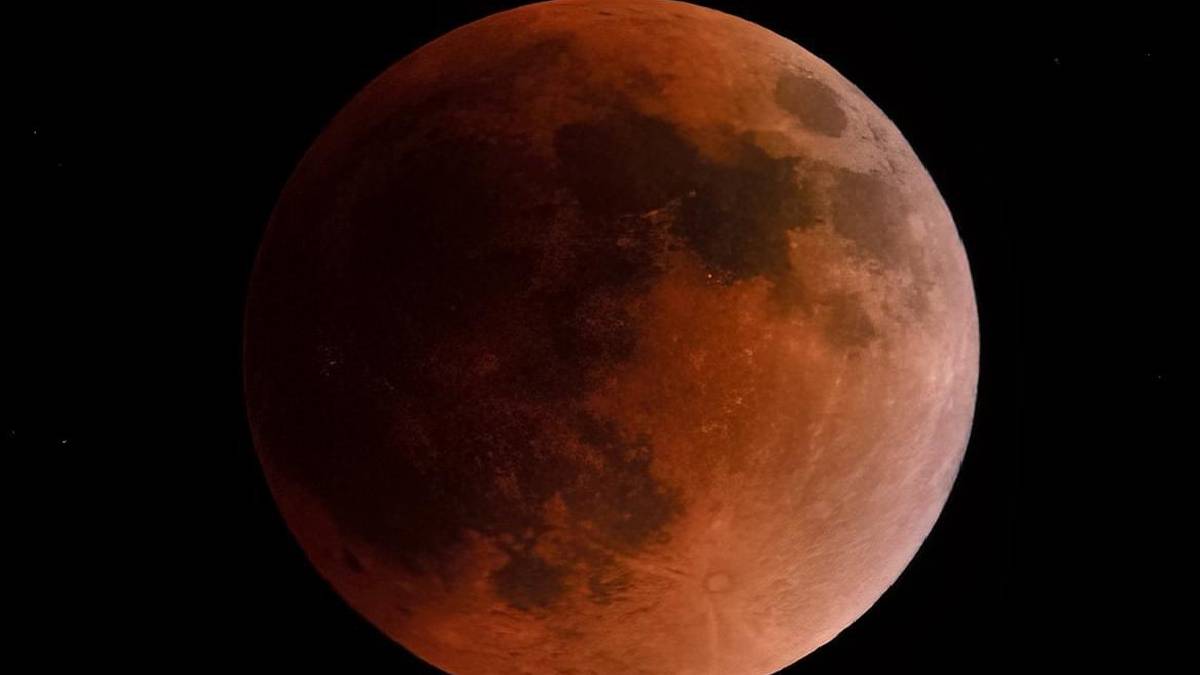 As the lunar eclipse is predicted to start at 5:39 pm in Chennai in Tamil Nadu. It is noteworthy that the current lunar eclipse can be seen with the naked eye.

When the Earth comes between the Moon and the Sun, the Moon disappears in its shadow, and the phenomenon is called a Lunar Eclipse. A lunar eclipse occurs when the Moon, Earth, and Sun travel in the same straight line.

The Moon turns red during this eclipse and is called a blood moon. During a lunar eclipse, the colour of the Moon changes to red due to the scattering of the sunlight coming towards the Moon on the Earth; this is known as a blood moon or blood moon.

As the lunar eclipse begins this evening, the lunar eclipse is expected to be fully visible in Australia, North America, South America, the Atlantic, Pacific, Indian Ocean, Northeast Europe and other regions. The lunar eclipse will not be seen in many parts of India, while the eastern parts, including Kolkata, are predicted to see its final stages.

The Moon is predicted to rise at 4.52 am in Kolkata, and if there is no cloud cover, the total lunar eclipse will be visible around five o'clock. Meteorological Department has said that the people of the eastern region will be able to see the final events after the lunar eclipse. 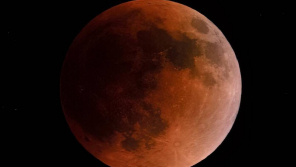