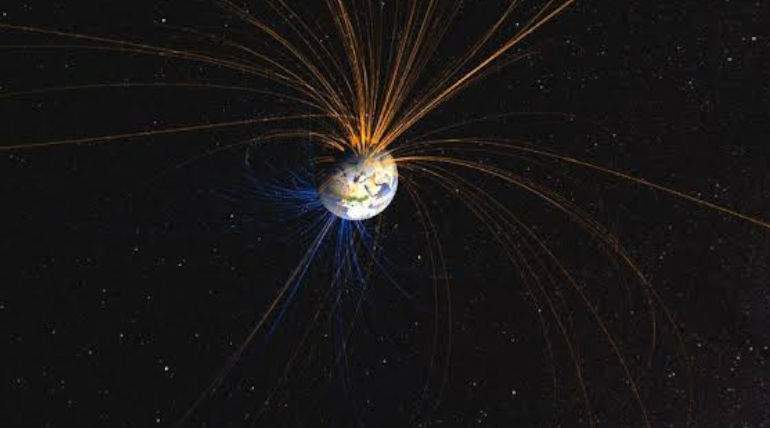 The puzzle of earth's magnetic North Pole heading to Russia: Scientists puzzled with the increase of the earth's magnetic north pole moving towards Russia have pre-scheduled the world's magnetic field by a year. The updated World Magnetic Model released this week was scheduled only next year. The mystery of the rapid movement of the earth's north pole and south pole barely moving continues to elude the scientists for long now.

Earth's magnetic North Pole seems to be in a hurry from moving towards Siberia in Russia. Since the discovery of its movements was in 1831, it has until now moved approximately 2250 kilometers, confirms the US National Center for Environmental Information. During the in-between years of 1900 and 1980, it was running at an average pace.

But in the last forty years, it is traveling at a rapid speed of 55 kilometers per year towards Siberia. One of the hypotheses says that Canada's underground liquid molten ice is dragged towards Siberia. Only after several thousands of years, the earth's magnetic field reverses its polarity, and the last reversal took 770,000 years ago.

But the new study confirms that the previous reversal took 22,000 years to complete, which puzzles the scientists as it is much longer than expected by them.

Only due to the reversal generated in the deepest part of the earth's interior, which manifest themselves at the earth surface is causing the reversal. He continued that only high-resolution records would enable even to discuss the mechanics of generating a reversal.

WMM â€“ GPS â€“ Google Maps: According to the movement of the earth's magnetic pole, scientists have developed the WMM or World Magnetic Model. Only the WMM makes sure the proper working of the compass, GPS, Google Maps, among others. It is refreshed every five years.

It was last done in 2015, and due to the increase in the earth's magnetic pole movement, it was supposed to be done during the early part of this year. But reports suggest that due to President Trump's administration, it is now done by the scientists.