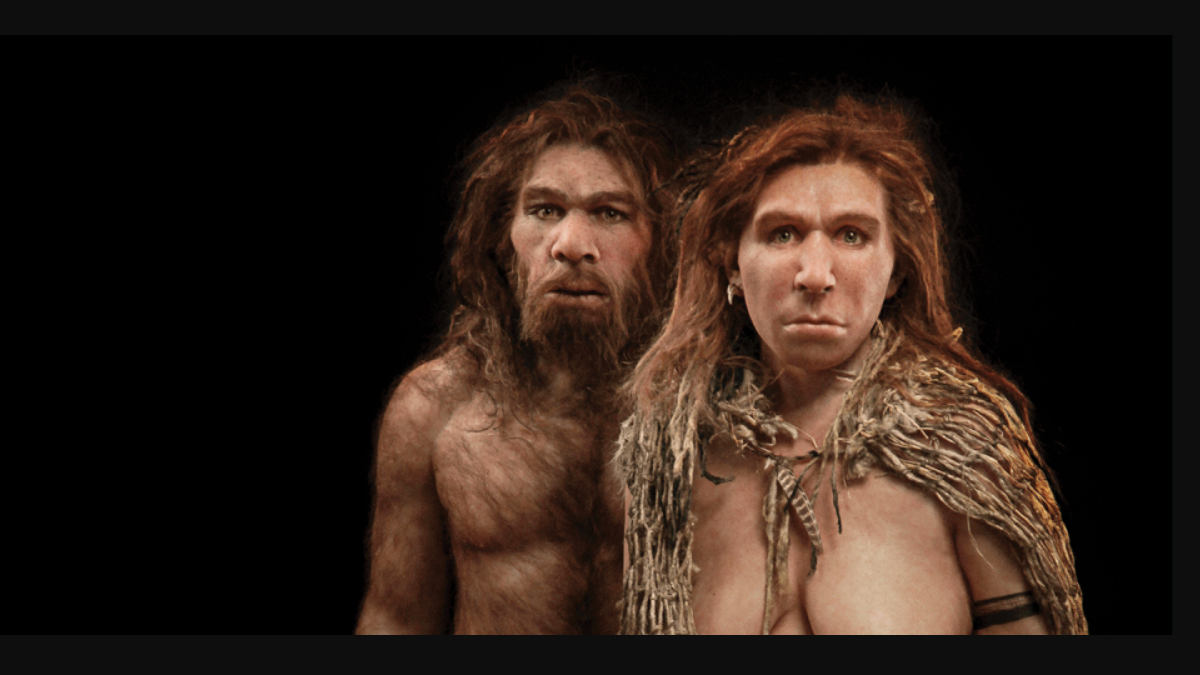 Nature journal published a new study on September 30 to confirm three times the risk of COVID 19 for those having genes of Neanderthals.

Though extinct some 40,000 years ago, the interbred births of humans and Neanderthals still carry their genes.  16 % of the Europeans and half the South Asia population carry these genes that include 63 % of Bangladesh people.

The study confirmed that the Bangladeshi descent people in the UK are prone to have twice the chance to die due to COVID 19 than others.

The study published in Nature analyzed genetic data from 3,199 hospitalized patients in the UK found that a significant genetic risk factor in causing three times severe COVID 19 was inherited from Neanderthals.

They are the closest human relatives who are said to have lived 500,000 to 40,000 years ago. At some point in time, there has been interbreeding between humans and Neanderthals.

It has caused the genes cluster in chromosome 3 to still exist among humans. And the study has confirmed those having this gene risk factor to be more severely affected by COVID 19.

Authors about the Impact on Neanderthals

The published study was researched by Hugo Zeberg, working at the Karolinska Institute in Sweden. The second researcher is geneticist Svante Paabo working at Germany's Max Plank Institute for Evolutionary Anthropology.

Paabo says that they, along with others, are now quickly investigating it. He wondered how the genetic heritage from such a long time ago has such tragic consequences during the current pandemic.

Hugo Zeberg says that those inherited this genetic variation from the Neanderthals have more chances to have artificial ventilation when affected by COVID 19.

Already there are many factors like age, comorbid conditions, and others to be more vulnerable to COVID 19 infections and severity of the disease.

With this finding of those having Neanderthals gene to be more affected by COVID 19 is shocking to those living in South Asia as 50 % of people are said to have the Neanderthal genes.

With COVID 19 already killed more than 1 million people, this new study finding will impact it more has to be seen in the coming days.