Newfound Lakes on Mars will Make it Survivable? 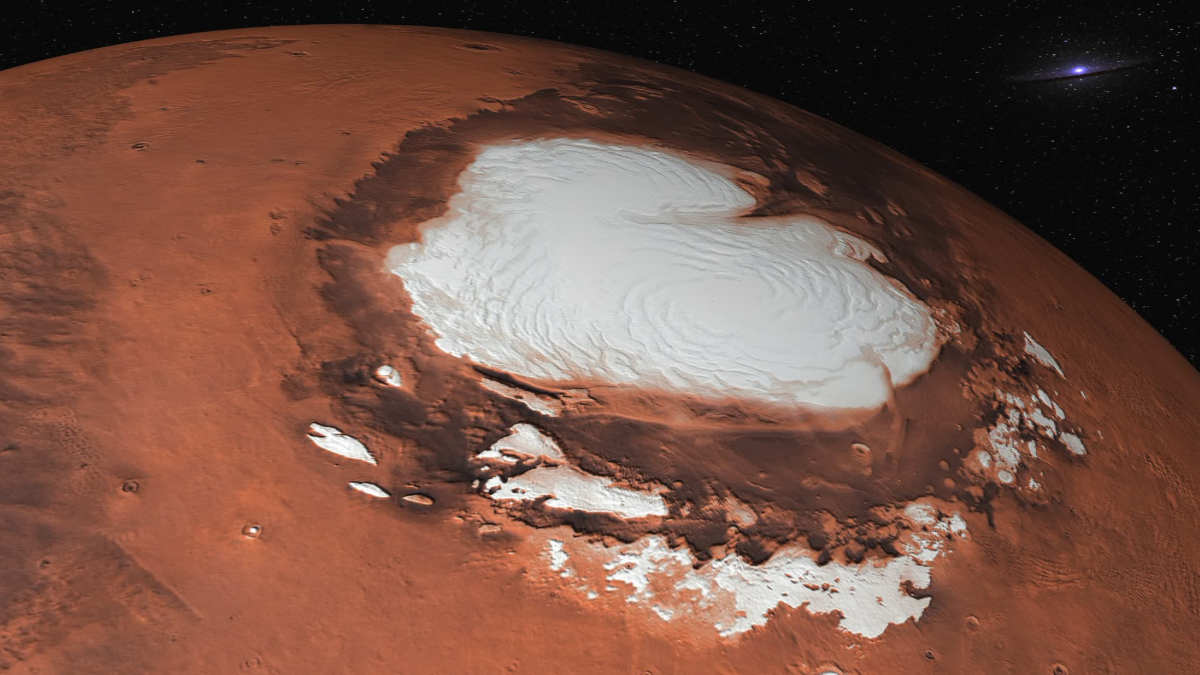 As three salty lakes found in Mars reported in the research paper published Nature Astronomy journal on September 29, the question of the possibility of life on the red planet rises again. After a similar finding in 2018 of a lake with water by the MARSIS, a Mars Express orbiter of the ESA or European Space Agency.

The three lakes found on Mars is complex – Author.

Elena Pettinelli is from the University of Rome, and one of the authors of the research paper published in the peer-reviewed Nature Astronomy journal. She said that the research paper discovery mechanism as complex. Also, she said that though it was the same lake of water, we found a complex system of three more lakes surrounding the main lake. She continued that the researchers processed the data differently, with more observations by MARSIS or Mars Advanced Radar for Subsurface and Ionosphere Sounding. She also said that the new lakes under the Mars surface are similar to how lakes lie beneath Antarctica's ice sheet.

Though the research paper confirms saltwater in three lakes on the red planet, many scientists are not convinced. They contend that the red planet's climate will not allow water on its surface. But evidence of the research confirms water on the Mars surface in the form of substantial dried-out river valleys from time unknown. And this leads to the question of is life possible on Mars again.