Microplastics With Less Than Half a Millimetre not Harmful to Humans 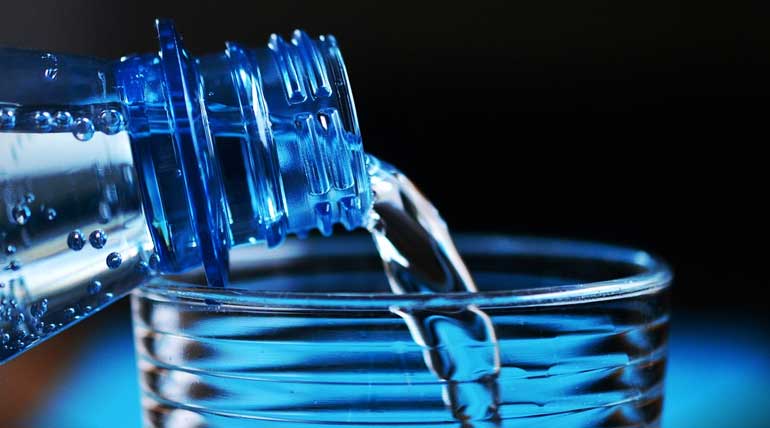 Microplastics With Less Than Half a Millimetre not Harmful to Humans

World Health Organization, published a report on 21st August stating microplastics is not harmful to humans. But it also warns of complacency as there is still no clear definition for microplastics. It is commonly taken as minute plastic particles which are less than half a millimetre in diameter.

Bruce Gordon, WHO's the coordinator of water, sanitation, and hygiene, yesterday confirmed that ingesting microplastics through water does not have a risk to human health. In the peer-reviewed research paper published yesterday, it is said that the minuscule plastics are invariably present in water. It is found both in the bottled and tap water due to the result of treatment and distribution systems. But Gordon cautioned that the available data regarding the safety is weak and needs further research. Gordon went on to emphasize the need for reducing plastics production.

More than plastics in water, pathogens are dangerous says yesterday's WHO publication. It is because the bacteria and viruses remain the root causes of typhoid and cholera. It also confirms that more than 2 billion people or more than one-fourth of the population lack access to clean drinking water even now. It further states that microplastics which are bigger than 150 micrometres, in other words about a diameter of a hair are of least concern. It is because they pass straight through the human body.

Only the smaller microplastic particles get stuck on the walls of the digestive tract. But the research further confirms that the quantity accumulated by sticking to the gastrointestinal tract is not harmful. But for hose nano plastics less than 1 micrometre the details are not much known about their impact.

Though WHO published research says that there is no harm by microplastics of less than half a micrometre diameter, the alien plastic to earth is still dangerous in many ways. Also, WHO cautions of complacency and puts the onus on further research.


Microplastics With Less Than Half a Millimetre not Harmful to Humans