Astronauts Can Build Moon Base Using their Urine in Future 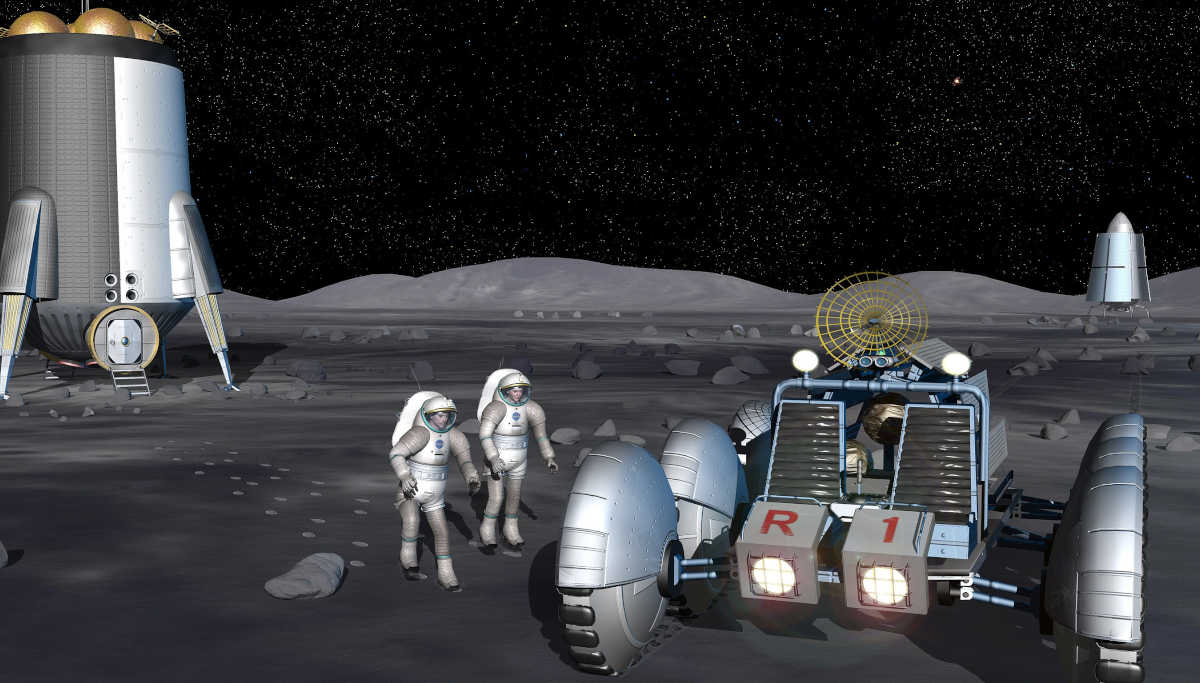 Astronauts Can Build Moon Base Using their Urine

Moon bases to be built with Astronauts' urine to give strength- basis new research. There will be a time soon where future astronauts live on the moon, but where do they live? Research turned out well that the astronauts use their pee to build lunar bases.

Human urine has Urea, the major organic compound which will be helpful in making concrete lunar structures. On earth, "Are we using urine to build concrete structures? Then what is the reason behind Urea is being looked at as inevitable to make concrete structure on the moon?" The environment of the moon is harsher than the earth. From extreme temperature fluctuations to radiation and occasional fall of meteorite impact will impact more. Hence the building on the moon should also be able to withstand those intense conditions.

3D printing is the new technology the scientists think as of now to evolve much. Scientists consider 3D printed building materials to be used for construction in lunar surfaces. It is unfathomable to decipher how the building materials could be moved from earth to moon.

ESA has created a material similar to lunar regolith to prove Urea's strength. Urea is used as a plasticizer with the material and tested for extreme temperature conditions of 176-degree Celsius and further up and cooled, thawed, and replicate the procedure for extreme weather conditions similar to the one prevailing in moon's surface.

According to Lena Kjoniksen, "we have not used Urea so far to test as we are still mulling over whether it is really necessary to extract Urea or should we use similar compounds available alternatively as a geopolymer concrete.

Similarly the water content from the urine is used for the mixture together with that which can be obtained on the moon. But with Urea, the results are promising that the Urea was able to support heavyweight, remain stable, and keep their shape. Further research will ascertain the credibility of the materials to be used in building lunar structures.

Astronauts Can Build Moon Base Using their Urine in Future