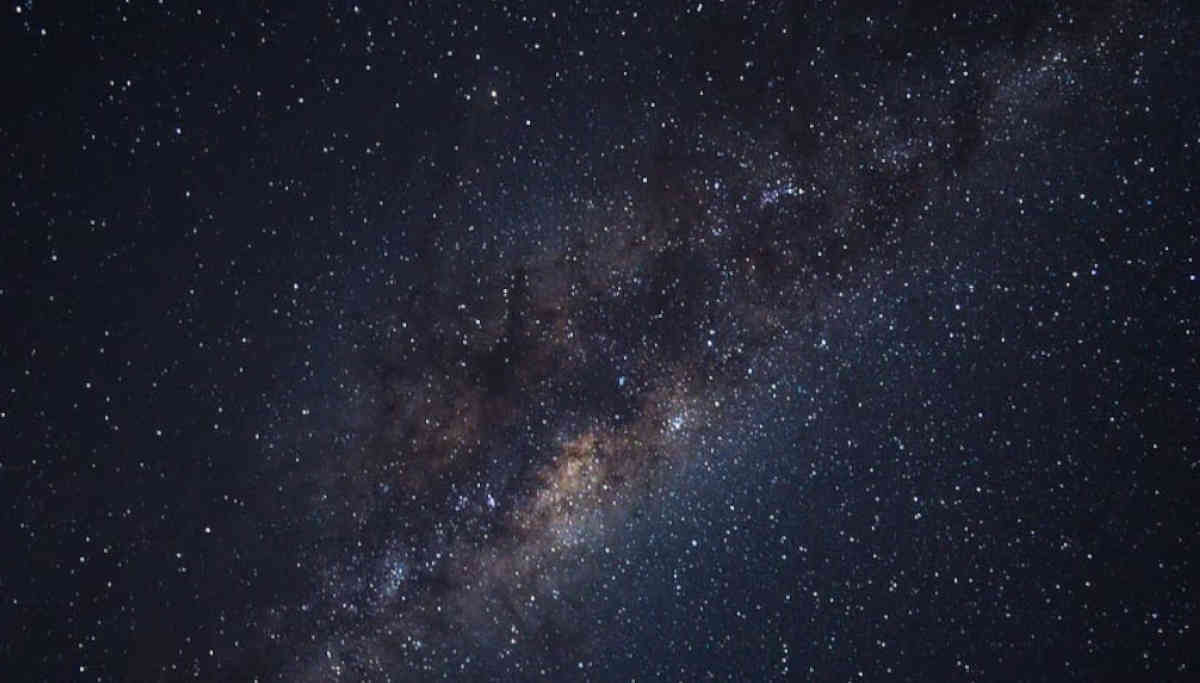 Signals received from 500 million years away galaxies increases the presence of aliens:

If even life is a mystery for most of us, the universe with all its planets, stars, galaxies, and others is sure a hard nut to understand. There are theories from time to time of aliens living there, but without any scientific proof so far. But now with a recent paper published in arXiv consisting of a multitude of FRB or fast radio burst studies in past years give some clues of such aliens living in massive spiral galaxies only around 500 million light-years away from earth.

Paul Ginsparg is the physicist Paul Ginsparg of Cornell University and also the founder of arXiv. It is an open access repository of electronic preprints. It is not a full peer review but approved to post findings after moderation. Paul says that in his understanding that the available evidence does not exclude the researchers' understanding of the FRB studies. But he also means that they are not required by it. It is in the sense that there are plausible explanations that remain equally or even more plausible, which do not employ extraterrestrial intelligence.

For years the fast radio bursts are multi-second bursts of radio waves are individual radio bursts which emit once and don't repeat. And observations so far have found that even when the FRBs rarely happen, they are only sporadic or in clusters.

The findings of the researchers published in arXiv, which Paul commented above, is about the FRB studies that happened during September 16, 2018, to October 3, 2019.

But the researchers during the above said period found a pattern in the bursts.  It was occurring every 16.35 days. There will be one or two bursts for every hour for four days and would go silent for another 12 days and continued for more than a year until October 2019.

The FRB is now known as FRB 180916.J0158+65 by the CHIME or Canadian Hydrogen Intensity Mapping Experiment/Fast Radio Burst Project collaboration. They also detected the sources of eight new repeating fast radio bursts, including FRB 180916. These repeating signals are being traced to galaxies that are around 500 million light-years away and leads to modern theories of only aliens are capable of sending such powerful signals which could reach such an enormous distance without distortion.