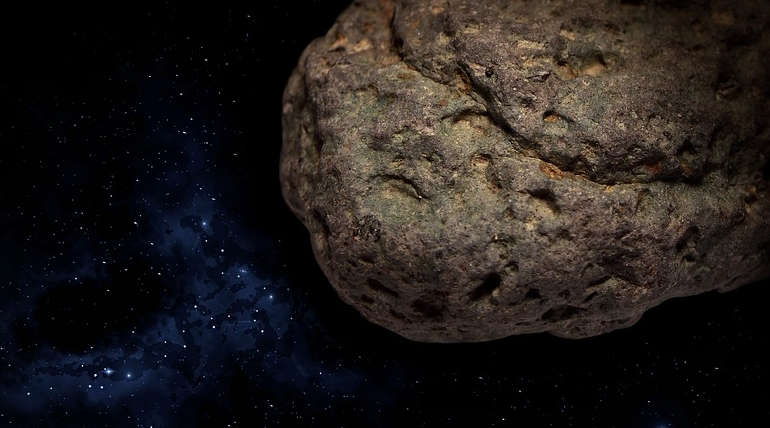 Space stone to hit earth on May 6, 2022, to kill millions, confirms NASA

1200 NASA and ESA scientists have written to the government warning of asteroid killing on May 6, 2022. JF1, which is compared to a football field in size, will be hitting the earth with the force of 230 kilotonnes of TNT. The scientists also compared the asteroid with the 1945 Hiroshima atomic bomb that killed approximately 1,46,000 people with only the power of 15 kilotonnes of TNT.

In 2009 NASA discovered the JF1 asteroid, which is the size equal to that of the Giza pyramid in Egypt. For more than a decade now, they have been following its mobility. And, confirmed that it is going to hit the Earth on May 6, 2022. It is predicted to be 128 meters long and could hit the earth with force equal to 230 kilotonnes of TNT. It could just wipe off thousands of square kilometers in less than seconds to cause death to millions of people.

NASA & ESA scientists to avert the JF1 landfall in 2022

NASA and ESA or the European Space Agency have come together to avoid the JF1 landfall in 2022. They confirm that a Near-Earth Asteroid will hit the earth every 2000 years, and this  JF1 will cause massive damages. NASA's DAR or Double Redirection Test and ESA's Hera mission are trying to study the effects of the impact. But, the mission is depending on the agreement of politicians meeting in Seville at the end of November. It will decide the funding of the projects in the next few years.