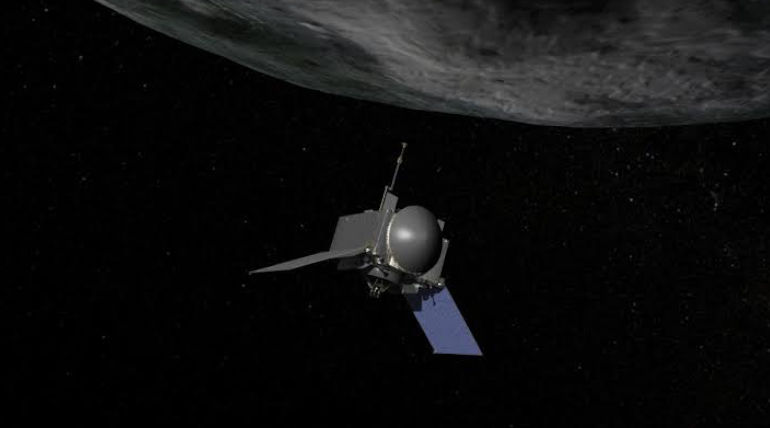 Dante Lauretta is the principal investigator of OSIRIS Rex and a researcher at the University of Arizona in Tucson. He said that of the four sites chosen and given bird names like Sandpiper, Osprey, Kingfisher, and Nightingale, it is Nightingale where the OSIRIS REx craft is going to land in the Bennu asteroid.

It was after careful evaluating of all the four sites. From the excellent grained material of the sites and how easily the spacecraft can access them, Nightingale chosen as the most suitable one. It meets most of the criteria and will ultimately ensure the mission's success confirms Lauretta. Nightingale is located in a crater with a width of 140 meters or 460 feet on the north of the asteroid. It is smooth and with low temperatures to suit the landing of OSIRIS REx.

Rich Burns, the project manager of OSIRIS-REx at Goddard Space Flight Center, says that Bennu asteroid was challenging for NASA's advanced spacecraft OSIRIS-REx. It was because of its extraordinarily rugged terrain. Their team had adopted by employing a more accurate and sophisticated optical navigation technique to select the four sites in it.

The NFT or Natural Feature Tracking system uses images of the asteroid to guide itself to the surface. These images are compared with the real-time camera to avoid collisions. After a safe landing, it will autonomously take a sample from the Bennu asteroid, and on its analysis in 2023 will reveal more about the space stones in the future.