NASA Finds A New Way to Find Exoplanets with Oxygen 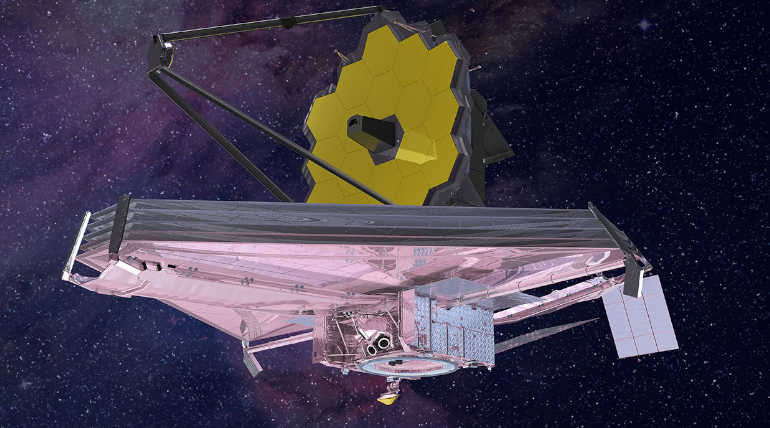 How Can a habitable planet be found soon by NASA's new method? NASA may find exoplanets that are habitable for humans outside our solar system, which confirms a study published in this week's Nature Astronomy. The team of astrobiologists and NASA hope to use James Webb Telescope from March 2021 to observe the 4000 exoplanets for any signal of oxygen to confirm the living of aliens.

Dr. Thomas Fauchez is the lead author of the study and is from NASA's Goddard Space Flight Center. He says that the oxygen signal from the Earth's atmospheric studies was known from the 1980s. But they have never been studied for the 4000 exoplanets discovered so far out of our solar system. Also, the oxygen at similar levels to Earth was believed to be not detectable with Webb Telescope. But from the launch of James Webb Telescope in March 2021, the oxygen signals from the exoplanets could be found.

Detailing the idea of using oxygen to find a habitable planet, the team described, the oxygen molecules, when colliding with each other, have the capability to block the infrared light spectrum that is emitted from the planet. This can be considered as the signal of oxygen.

Edward Schwieterman is the co-author of the published study and an astrobiologist at the University of California, Riverside. In a statement, he says oxygen having a link to living is one of the most exciting molecules to detect. He also confirms that oxygen in the atmosphere alone does not confirm life in the exoplanets. He concludes that the technique in the published study of identifying signals by James Webb Telescope will find oxygen in planets both living and dead.