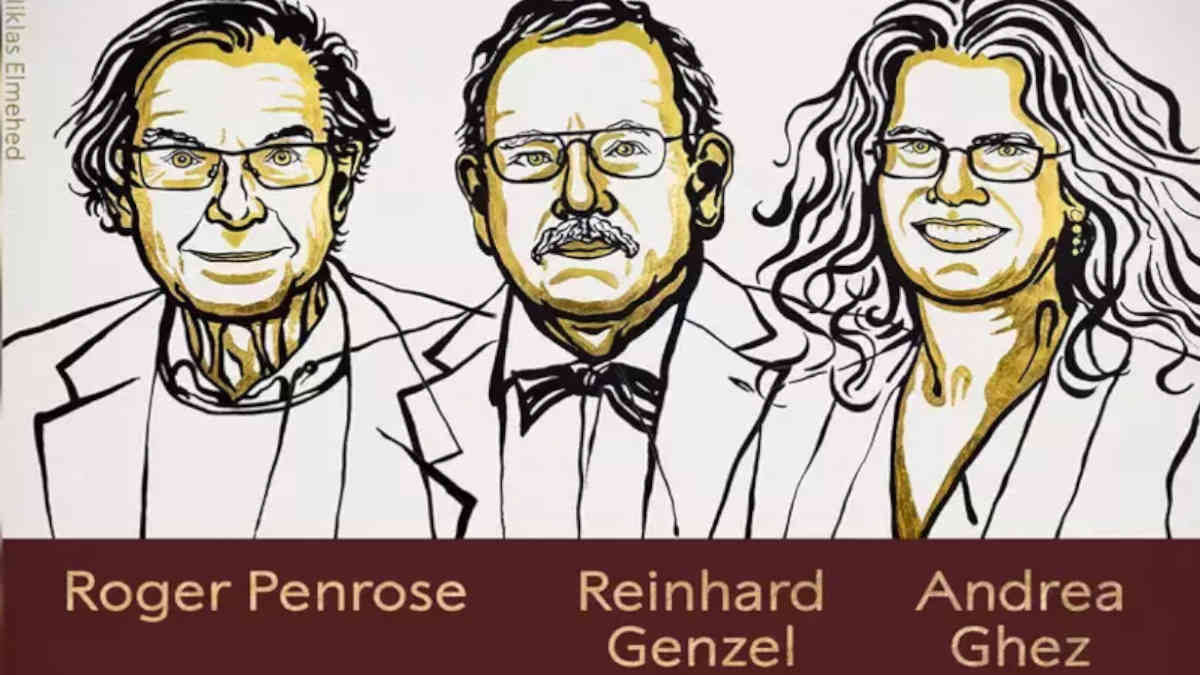 The Royal Swedish Academy of Sciences has decided to award the Nobel Prize in Physics 2020 with one half to Roger Penrose and the other half to Reinhard Genzel and Andrea Ghez for their research into black holes.

Reinhard Genzel (68) and Andrea Ghez (55) have been awarded the Nobel Prize in Physics "for the discovery of a supermassive compact object at the center of our galaxy."

Each year the Nobel Prizes in Medicine, Physics, Chemistry, Literature, and Peace is awarded. The first Nobel Prize for Medicine has been announced by Thomas Perlmann, Secretary-General of the Nobel Committee in Stockholm, Sweden. Accordingly, this year's Nobel Prize is awarded to three scientists, Harvey J. Alter of the United States, Charles M. Rice, and Michael Houghton of the United Kingdom.

Meanwhile, three scientists have been nominated for this year's Nobel Prize in Medicine or Physiology. They have been selected for their key role in curing the hepatitis C virus by the Nobel Academy at Karolinska Institutet.