Nuclear Powered Perseverance rover is all set for the Mars journey on July 30, 2020 NASA 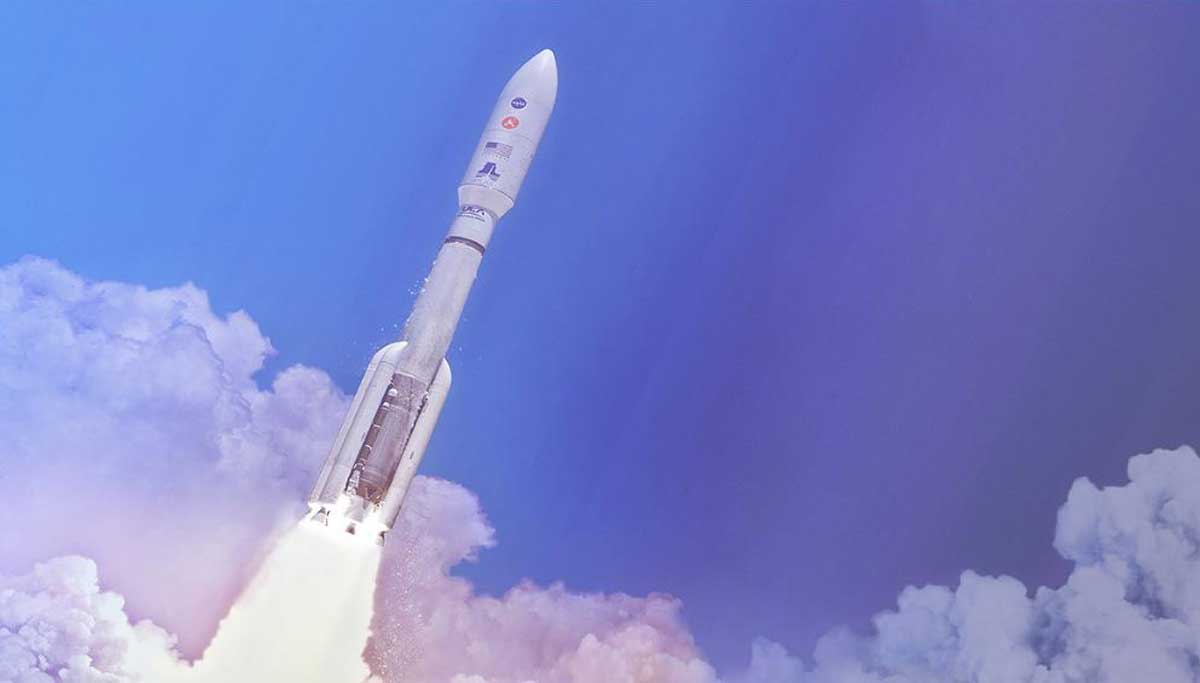 Nuclear Powered Perseverance rover is all set for the Mars journey on July 30,2020-NASA. Researchers are the gateway to introduce new beings or things and NASA never takes rest in that journey to find.

The Perseverance Rover is ready to take off on July 30 from Cape Canaveral Air force station to survey Mars deeper than prior explorations.

Also, the rover is set to collect rock samples from Mars and send it back to Earth surface for clear cut thorough examinations.

An one step ahead updated nuclear generator process is embedded in this Perseverance rover compared to the previous Curiosity rover, which has been sent to the Red Planet in 2011 and roving Mars since August 2012.

The main purpose of Multi-Mission Radioisotope Thermoelectric Generator (MMRTG), developed by the Department of Energy, is to run the rover and keep it warm during the cold Martian nights and days. This will be handled by the electricity produced by the 10.6 pounds of Plutonium dioxide, which serves as a heat source in the Perseverance rover.

The MMRTG powers the rover upto 14 years similar to the Curiosity rover. NASA also hopes that the nuclear material is covered with ceramic forms, which lessens the chances of the explosion into the air by 1 in 1100.

However, people locating around Kennedy Space Center, Cape Canaveral Air Force Station and Brevard are advised to be indoors to avoid letting fresh air during the launch. But the main regret of the Brevard people are the active particles settling in the agriculture lands hitting hard on the veggies later.

Tying up with the European Space Agency, Perseverance rover will collect rock samples by drilling into Martian rocks for the Mars Sample Return mission. The chalk sized rock samples will be sealed into the container, which will be collected by another rover. Later, the sample will be thrown into Mars orbit to reach the earth for analysis.

The Perseverance rover is mainly sent to target Jezero crater and further investigate the mineral mine of the Red Planet since Carbonate measuring high in the specific crater led the researchers to test further on the living possibilities of the planet. Crossing the fingers, back to back launches to Mars occur in the world as China also ready to rove prior U.S.this July.

Nuclear Powered Perseverance rover is all set for the Mars journey on July 30, 2020 NASA