Scientists Discovered the Skeletons of a Strange Dinosaur, Resembling A Giant Parrot 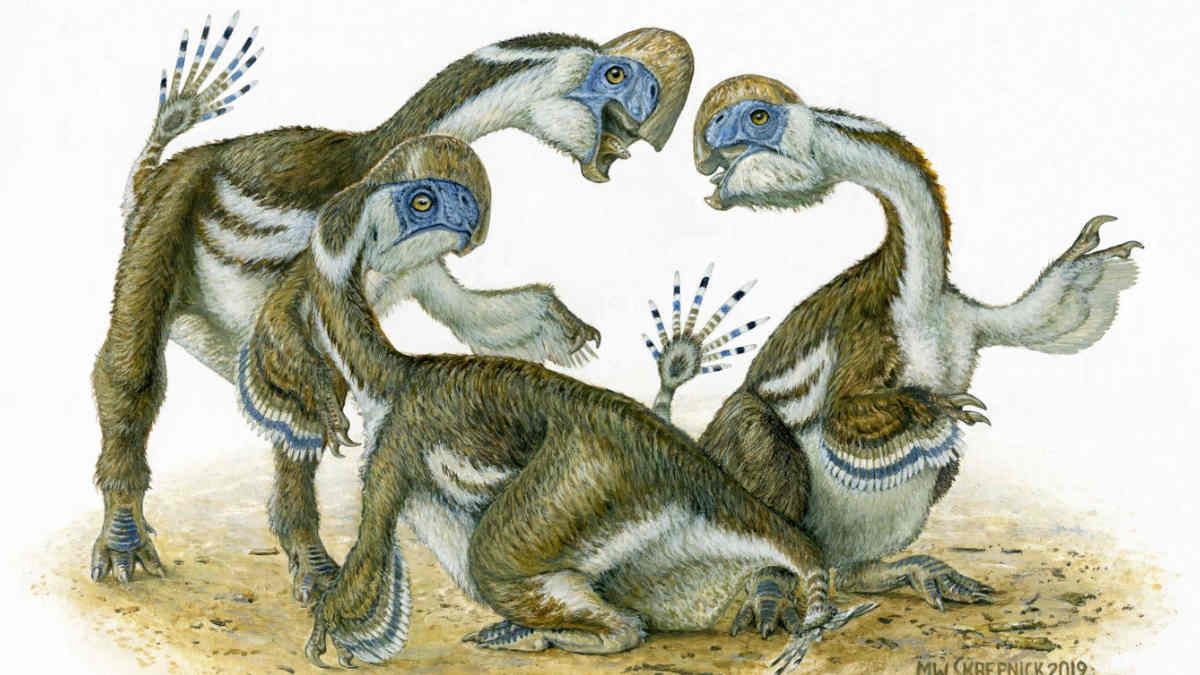 A lot of research and extensive experiments are going on worldwide to detect the past habitat and species. This long study by biologists has led to the discovery of a new species of dinosaur. The name of this species is Oksoko Avarsan.

The presence of a strange, toothless dinosaur with only two fingers and resembling a giant parrot has been discovered in Mongolia. Researchers from the University of Edinburgh have now unearthed multiple skeletons of a new omnivorous species called the Oksoko avarsan in the Gobi Desert and North America.

According to scientists, dinosaurs of this species usually had two fingers. In place of the mouth was a toothless beak-shaped part. They roamed the Gobi Desert in Mongolia. After a long search, many bones, skeletons, and fossils have been found in those areas. After examining them, scientists estimate that these dinosaurs orbited the Earth about 6 million years ago. 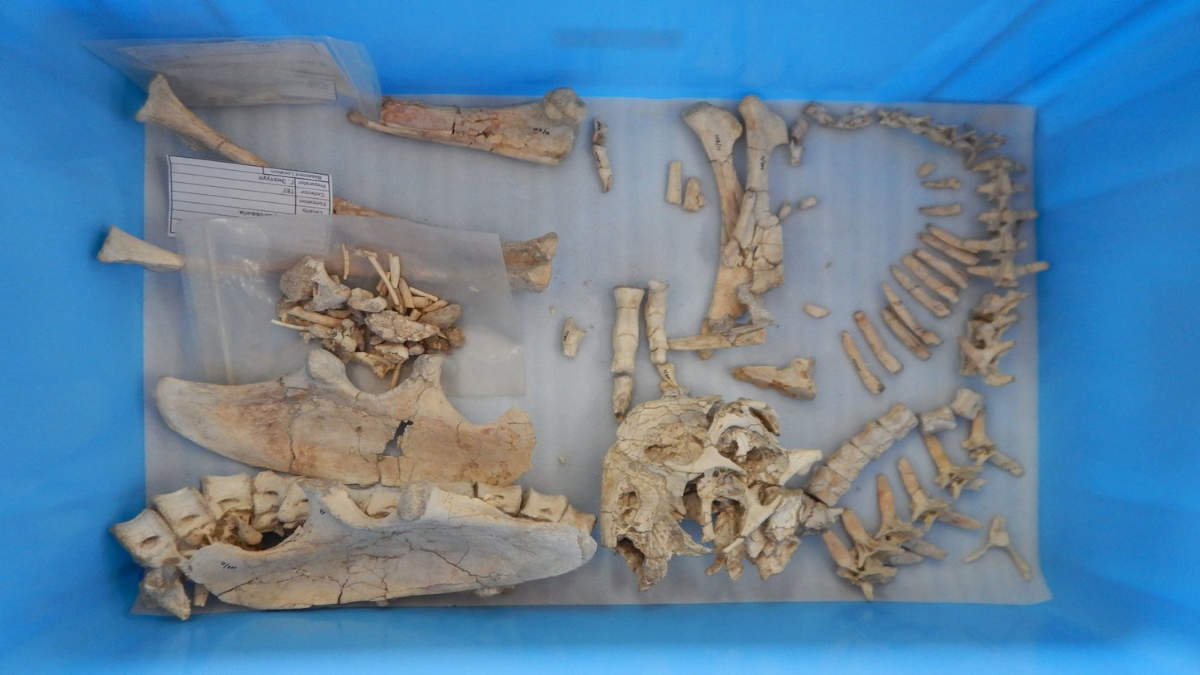 Research shows that these omnivorous animals had something like feathers on them. And they were up to two meters long, i.e., about 6.5 feet tall. They had two fingers on each side of the front hand. And the side of the mouth was like the beak of a parrot. However, no teeth were found on its lip.

Scientists say dinosaurs that were previously found had three fingers on each front or foot. This species is the first evidence of a two-fingered dinosaur. Scientists say that evolution brought about such changes in the front arms or legs of dinosaurs.

Throughout evolutionary history, scientists have studied the size of the Oviraptor's third finger, which eventually loses its size. They conclude that there was a great change in the fronts of the works and that this may have happened with the migration to new geographical areas. Especially to what is now North America, known as the Gobi Desert. 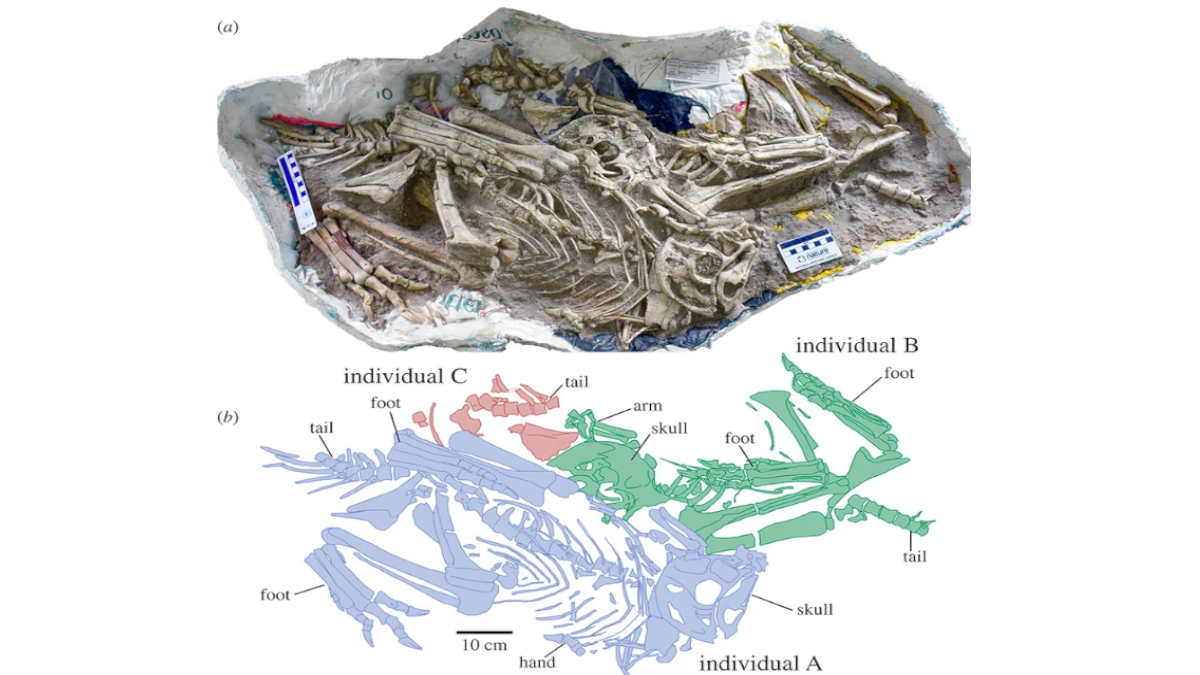 During their excavations, the researchers found fossils of four juvenile dinosaurs which are resting together. It is very common for animals to socialize at a young age. The full findings of the study have been published in the Journal of the Royal Society Open Science.

Dr. Gregory Funston, of the University of Edinburgh's School of GeoSciences, who is the lead author of the study, cleared that Oksoko avarsan is very special research due to the availability of complete skeletons in resting position and the juveniles in groups are proof of their co-ordinated living.