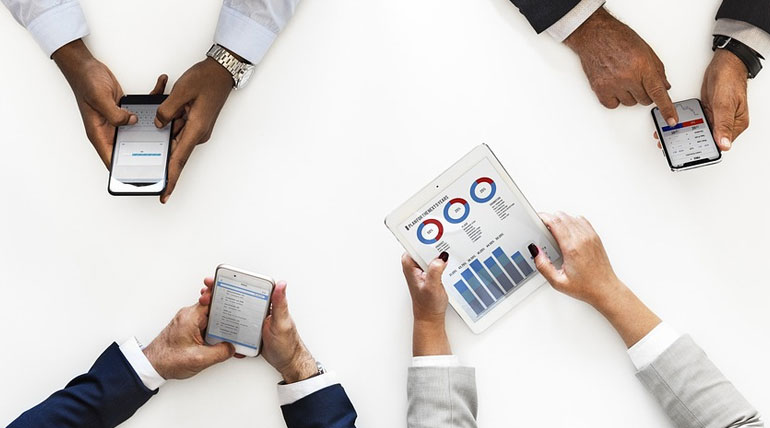 The field of personal genetics is booming. It is obvious that every people want to learn more about themselves and their propensity for diseases. The number of consumers who are using services like 23 and me to learn about their genetic blueprint is growing day by day. The users can also download the year raw genetic data and can further analyze them using the third-party apps.

The objective behind using these third-party apps is really unclear. Using these apps pose potential threats as they can provide false positives about health information and can even link a family history to an unsolved crime unknowingly. Sarah Nelson University of Washington research scientist in the department of biostatics one said it's the proverbial Wild West of genetic interpretation.

She has completed her doctorate in the School of Public Health recently. She is also Delhi daughter of a newspaper third-party genetic interpretation tools mixed methods to study of consumer motivation and behaviour is published today in the American Journal of Human Genetics.

The team said that more than a thousand people paid to obtain their genetic profile through a service like 23 and me or ancestry DNA. Almost every respondent reported that they downloaded the data and went on to use a third party application like Promethease or GEDmatch. It was also found that individuals who are curious to learn about their and sister engineering G mostly end up with engaging in health interpretations of their genetic data.

In the survey, about 89% of the consumers download the raw data and more than half of those who downloaded also used third-party tools genealogical and ancestry information on third-party sites.

This third party interpretation is regulated and their potential risks associated with it.  It is really unknown what happens to consumer data. Soon after it is provided to a third party tool there is a huge amount of privacy risk and there is even a chance that genetic data may help law enforcement solve crimes.

This makes the researchers worry about the accuracy data privacy reliability and Nations Limited health resources.  False positives on health conditions are also a reason for the emotional strain. It puts pressure on an already text Healthcare system.  The third party tools may also make the crowd-sourced research to increase the people to learn about genetics.

Nelson is very happy that people are more interested in genomics but reliable information is very much needed in this case. 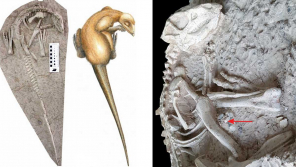