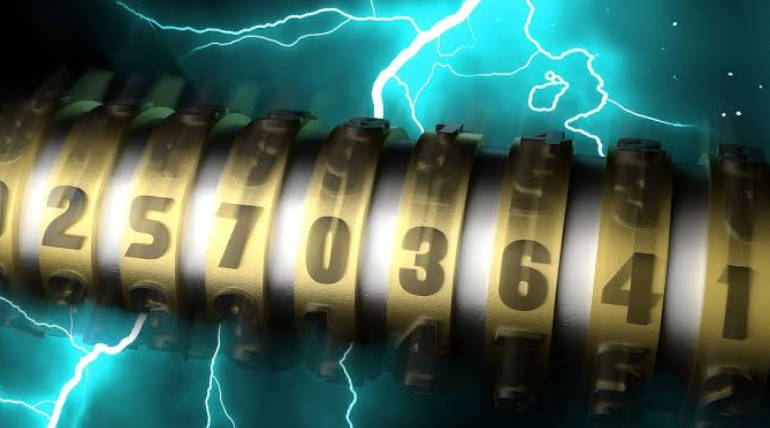 Elaborating on the same, the professor in an interview to a media organization went on to add that he has also constructed a prototype device to provide a paramount aspect of his theory. However, the same has not gone down well with his superiors as the latter are in disbelief of the fact that the time machine will ever materialize at all in the first place.

The respective time machine has a connection with Albert Einstein's theory of special relativity. The stated theory is about the speed of light and the object. According to the theory, if an individual was traveling in a spaceship at the speed of light, the person will experience time to pass for him or her at a rather slow pace in comparison with an individual who remained on earth.

Taking this into consideration, while it would actually take an astronaut less than seven days to travel around space when the respective astronaut touches the earthâ€™s surface, he or she will release that a decade that has gone by since the time he or she left earth on the mission. The same also makes the astronaut and others want to believe that he or she has time-traveled in the future.

While a majority of physicists accept the fact that marching ahead in time in the mentioned way is actually possible, the physicists raise concerns about the possibility of traveling back to the past. In response to this, astrophysicist Ron Mallett sounds positive about overcoming the hurdle by taking advantage of lasers.

In conversation with the media organization, the astrophysicist questions that if it is possible for one to bend space, then why is it not possible to also twist space? He is confident of the fact that in a bid to travel back in the past, time can be twisted into a loop.

In support of his claim, the astrophysicist has created a prototype that displays how lasers can help in achieving the goal. Regardless of how positive Ron Mallett is about his claim and his work, his superiors want to believe that his experiment might not be materially successful.