Sea Level Rise will Get Worsen with Bigger Earthquakes 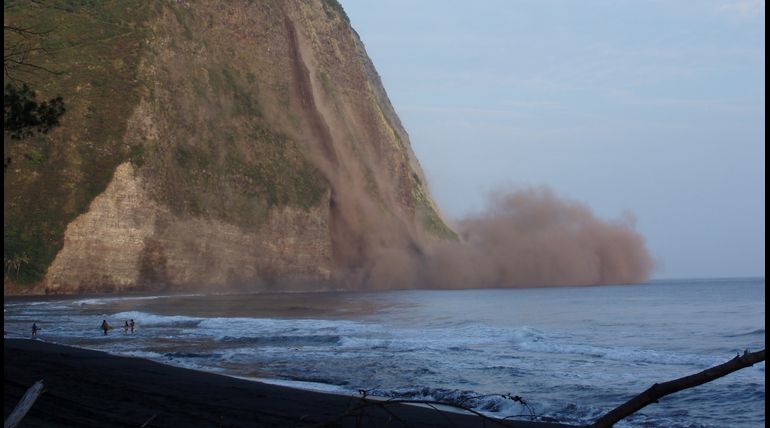 The two earthquakes that hit the samoan Islands are the major reason for islands to sink. Another major factor is due to warming. in the year 2009, a major earthquake struck with the magnitude of 8.1 off the coast of the island nation of Samoa. After a few moments, later and intense temblor was also experienced. The result of this was a huge tsunami that crashed the shows killing 180 people and ruining the communities in Samoa.

Recent study published in the Journal of geophysical research says that reveals the cracks and also sparks burning danger for more than 55000 residence of American Samoa. The sea level rise was five times as fast as the Global average. Earthquakes are very dangerous and are unpredictable. They are able to strike with the force that is enough to bring buildings down within seconds. like many other islands and coastal regions around the world effacing what is the tire encroaching as the world warms and sea level raise at a faster rate. It has been already discovered that the Pacific Islands are sinking fastly.

The earthquakes won't be the same everywhere and discovery emphasis that the earthquake is being overlooked and this leads to ignoring the increasing number of people around the world who call coastlines their home. The plate tectonics is constantly reshaping the surface of a planet because of the earthquake. But all the consequences from a potential earthquake is not immediate The Rocks of the Mantle below like old molasses and gradually adjust the sudden surface jolt. this can cause either sinking or upliftment of land that can continue for decades. This continuous the formation of the landscape is making the scientist curious around the world.

Mr Han, who has collected data from the Gravity Recovery and Climate Experiment to know the Rise and fall of the land after the quake. However, the consequences after the earthquake are not same everywhere each has thousands of reason for the After Effects. An unusual took place in 2009 which confused does scientist Singh powerful earthquakes ripped through the earth nearly at the same time. One broke along the normal fault but another broke within the subduction zone it happened because of the compressive forces of the colliding plates.