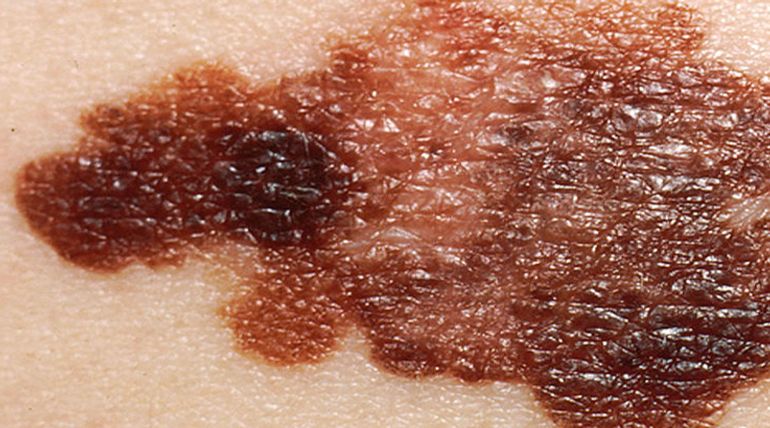 A recent study published in the Cancer Research journal found that Vitamin D alone is not enough to solve melanoma. Hopefully, their research on the Vitamin D Receptor that reacts with the tumor gave some updates on solving the Skin Cancer's mystery. Taming the receptor could tame cancer, says the study.

A group of researchers from the University of Leeds, under the headship of Julia Newton-Bishop, screened the interaction of Vitamin D Receptors and Vitamin D in their lab. For scrutinizing the tumor, they decided to compare the size and characteristics of human melanoma tumors. So, the team took 703 humans Vitamin D receptor making genes to initialize the study. Along with that, they also received 353 melanoma tumors of humans that used to spread from the first spot of its occurrence.

Ultimately the team found that the signaling pathway inside the melanoma is mostly influenced by Vitamin D and reduces the spreading of the tumor to the lungs. The group believed that there must be something other than Vitamin D. So, they wanted to find the VDR linkage to cancer, mainly when the tumor turns aggressive.

LAter studying the VDR, the team found the tumors that have a lower level of the VDR gene accelerating, while the gene that helps the immune system to stop cancer grew slowly. The team concluded that Vitamin D adjoining with VDR is responsible for melanoma's behavior, and they have done that by reducing the Wnt/Î²-catenin pathway's activity.

The research is currently at the flowering stage, and the team is preparing to study the works of VDR to increase the positive result of immunotherapy against cancer cells.