Researchers Named a Snake After Salazar Slytherin of Harry Potter 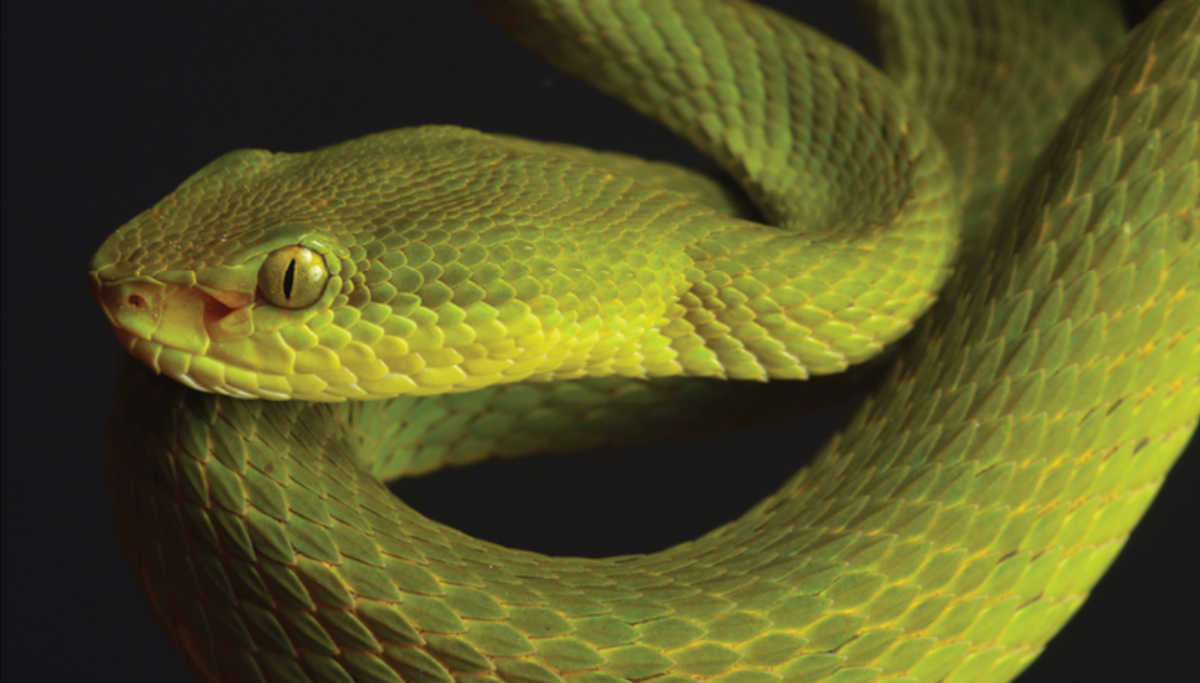 Researchers have given Salazar Slytherin's name to a new species of Snake found in the Indian jungle. Trimeresurus Salazar is the newly added snake species, which is a pit viper.

A new research paper published in the journal, Zoosystematics, and Evolution, talks a lot about this new species. This new serpent species was found in the Pakke Tiger Reserve located in the Northeastern ghats of India, Arunachal Pradesh, which is marked as Himalayan Biodiversity Hotspot, during a herpetological expedition conducted in 2019.

The new species has been added to the genus Trimeresurus LacÃ©pÃ¨de which is a type of Charismatic venomous snakes endemic to East and Southeast Asia. This pit viper, Trimeresurus Salazar, has become one of the 48 different species of the genus T.LacÃ©pÃ¨de. But it was initially misunderstood as T. septentrionalis and T. albolabris.

According to the researchers, there are more similarities among the 48 variants of the T.LacÃ©pÃ¨de rather than differences. T. Salazar, both in its dorsal scale and coloration, resembled the T. septentrionalis and T. albolabris. But, its specimens were subjected to morphological findings as its lateral stripes on the head shown variations.

Like all of its relatives, T. Salazar has heat-sensing pits on its head to hunt and navigate. Hopefully, some body parts are there to highlight the difference between the Salazar and its T.LacÃ©pÃ¨de relatives. The differences depend on the number of teeth, the hemipenis shape, and the vivid orange stripe on the head of male Salazar.

But, why the snake has been named after Salazar Slytherin, who is one of the founding fathers of Hogwarts School that comes in JK Rowling's Harry Potter fictional universe?

The snake has been found in a very poorly documented region of the Himalayan biodiversity hotspot, and constant threats in the name of development projects are brewing around it. Researchers believe that this particular name could get this region in Northeast India to need a lot of attention.

Previously a Spider was named  Eriovixia Gryffindor because of its wizard hat like structure. A wasp was also named as Amplulex Dementor back in 2014.

Researchers Named a Snake After Salazar Slytherin of Harry Potter