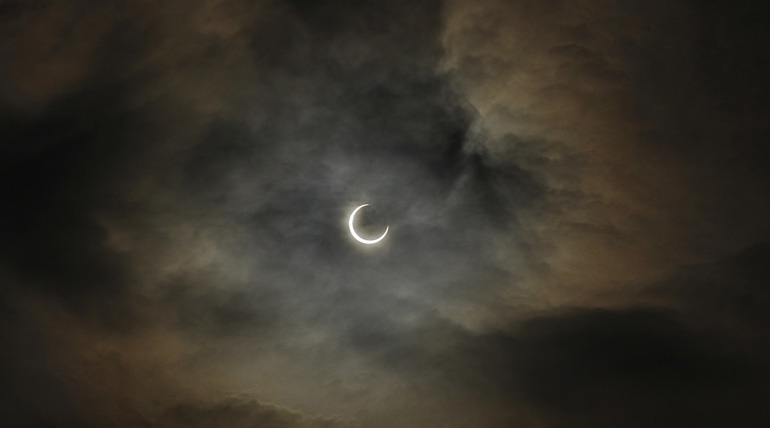 The total solar eclipse was seen in Chile and Argentina. Most of the parts of Chile and Argentina was utterly dark as the Moon passed directly between the Sun and the Earth. People were overjoyed, and the same was confirmed as million spectated in person as well as online.

Soon after Chile and Argentina experience the event, Al Jazeera discloses the photos of the solar eclipse. This event gained so much significance as this is the first full total solar eclipse since 2017.

In general, the Moon's Orbit will not pass between the Earth and the Sun. But at the occasion of the eclipse, it will line up perfectly for a few moments consequently causing a solar eclipse.

Two types of Shadows are cast on the Earth by the eclipse, and they are called the Umbra and penumbra. The inner moon shadow and any other location that it passes over is called Umbra, and it forms a total solar eclipse. Thus, the penumbra is the Moon's outer shadow, and the locations under it can expect a partial eclipse.

Only precise locations experience the eclipse on the Earth because the Moon is smaller than the Earth, and when it passes between the Earth and the Sun, it can cover only a few locations.

There were millions of spectators, which includes people in person and online. NASA live-streamed the event for all the sky gazers around the world.