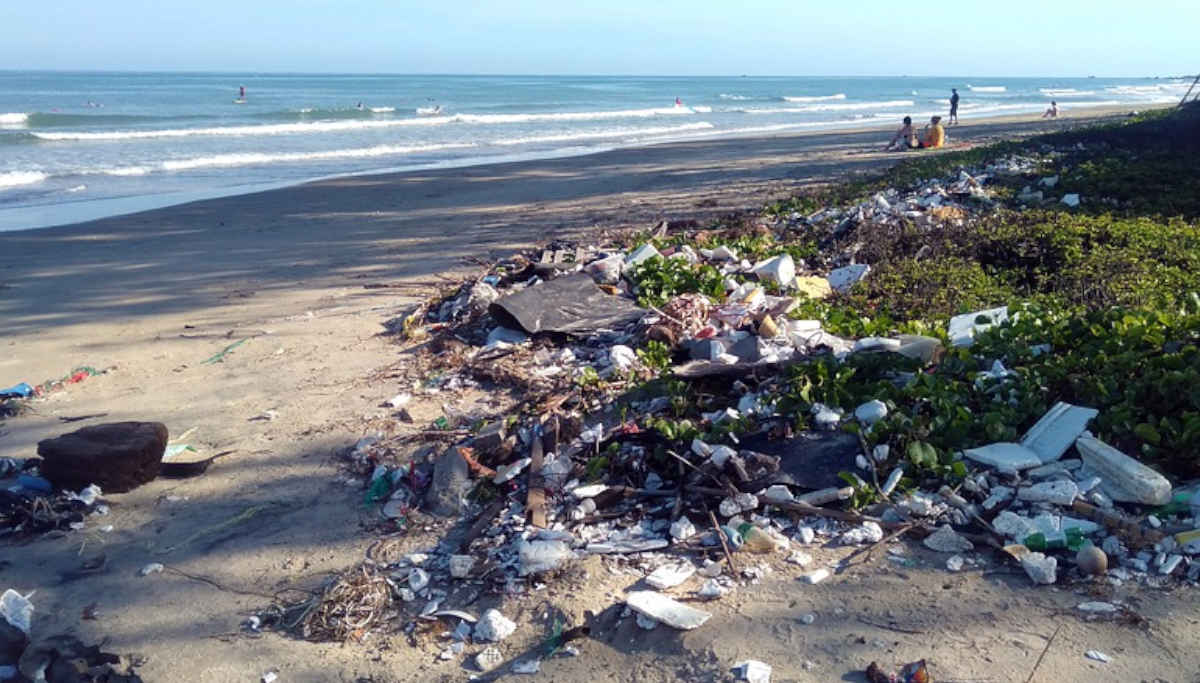 It is a known fact that a lot of plastics and related plastic items have been thrown into the ocean. But alarmingly, 1% of what was thrown was surfacing the ocean bed, and scientists were ambiguous on where has it gone? Till date to find the missing plastic research has been focused on oceanic gyres such as the Great Pacific Garbage Patch, the water column (the space between the surface and the seabed), the bottom of the ocean and the stomach of the marine life. But new research suggested that the plastics have been waved back onshore and pushed on land, which got trapped in vegetation.

Marine pollution is one of the alarming things and how the coastal environment has become a sink for marine debris. Marine wildlife at times fed on the plastics and died, which was circulated in social media. A separate study to be published stated that 90% of marine debris that enters the ocean remains in the littoral zone, the area of the ocean within 8km of the coast. A data was collected on marine debris along the Australian coastline between 2011 and 2016 and found the debris was deposited in 188 locations. Of this, 56% was plastic, 17% was glass, and 10% was foam.

The amount of debris depends upon wind activity and the wave activity. The areas where the coast was easily accessible and are densely populated were hot spots for the trapped plastics. Small marine debris was at the water's edge, and the large debris like drinking water bottles, plastic bags were often found back from the water and got trapped in vegetation.

This pollution suffocates marine life, and it won't stop there but continue killing which/who feeds them. In the food chain, man as consumers feed on marine life, and it might cause harm to human health too. The only way to reduce this is to make waste management strategies on land accept a large amount of pollution, but humans should self-reform by not putting plastics in it. There are targets under the National Waste Policy Action Plan, and successful management of our waste is being dictated by means of recycling, reusing, and providing rubbish bins, water refill stations at appropriate places. These are the real action plans to be taken to reduce marine pollution.