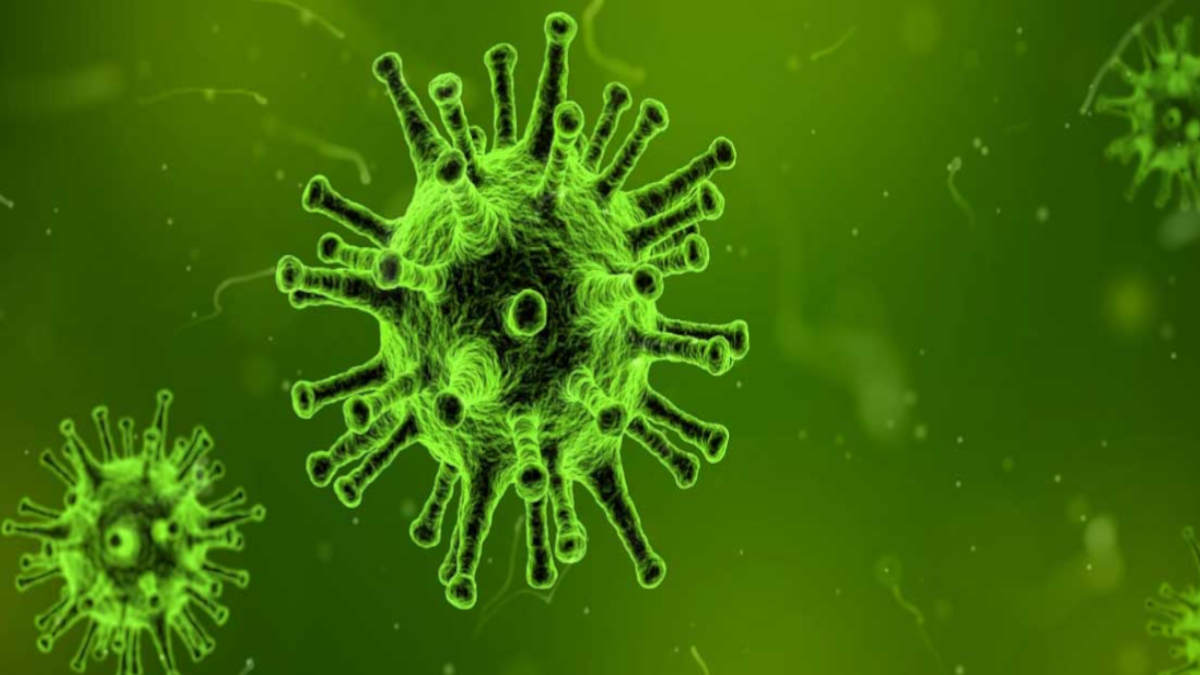 The new study was published on Sept 14 in the Nature Medicine journal. More than 35 years, scientists observed ten volunteers years to discover seasonal infection of different kind coronaviruses. They were known as HCoV-NL63, HCoV-229E, HCoV-OC43, and HCoV-HKU1. Each virus affects people with mild symptoms are no symptoms at all.

The crew systematically examined the volunteers' blood for immunizers to detect new infections. Later, blood samples expose an accelerating number of antibodies aiming at a particular virus. Comparing it with prior samples, the person's immune system is fighting against a new infection.

32 years of research on coronavirus family

The Director of the National Institutes of Health (NIH), Dr. Francis Collins stated "The new data reveal that immunity to other coronaviruses tends to be short-lived, with reinfections happening quite often about 12 months later and, in some cases, even sooner,".  In a few cases, the study authors found reinfections occurred as early as six months and nine months after a former infection.

The 10 study partakers were part of the Amsterdam Cohort Studies (ACS) on HIV-1 infection and AIDS. All the participants who had given the blood samples for every three to six months throughout the study are HIV-negative. They provided 513 samples in total.

For another research, the authors reexamined the same samples for coronavirus infections, especially looking for antibodies that target a distinct portion of each virus's nucleocapsid (the thick shell of protein that encircles their genetic material known as RNA.)

During the study, the volunteer caught 3 to 17 coronavirus infections every six months to eight years and nine months. Most frequently, reinfection of a particular coronavirus occurred about a year after the previous illness.  The author declares, "We show that reinfections by natural infection befall for all four seasonal coronaviruses, hinting that it is a common feature for all human coronaviruses, including SARS-CoV-2,"

Whether SARS-CoV-2 will reinfect humans?

The authors did not study SARS-CoV-2 in this research. They claim that SARS-CoV-2 may function as the other four coronaviruses. despite all the five from the same family, they are genetically and biologically unique. Whether SARS-CoV-2 has the ability to reinfect people as often as the others do is yet know.

fluctuation in antibodies confused the researcher whether the volunteers are really getting sick with each reinfection or not. But the improved antibodies might have given essential response to convert a notable respiratory illness to a mild case of the sniffles or no illness at all," inscribed Collins. In another way, partakers may have had some immunization to the viruses by their white blood cells, rather than their antibodies alone. But the authors claim "Antibodies are only one marker for immunity, which is probably also influenced by B cell- and T cell-mediated immunity,"

T cells and B cells may also provide immunity against SARS-CoV-2, but not alike antibodies, if people gain immunity over the virus, either through natural infections or a vaccine, it is essential to trace how long that immunity lasts, Collins said. People may need to be vaccinated regularly to keep the virus away.

In the Netherlands, seasonal coronavirus infections befall more often in the winter months than summer months, says a new study.  It also declares COVID-19 may share the same seasonal pattern as its family. Other specialists have also prophesied that COVID-19 may hike annually after the pandemic ends.