The Far side of the Moon: A Radio Telescope is Active Now 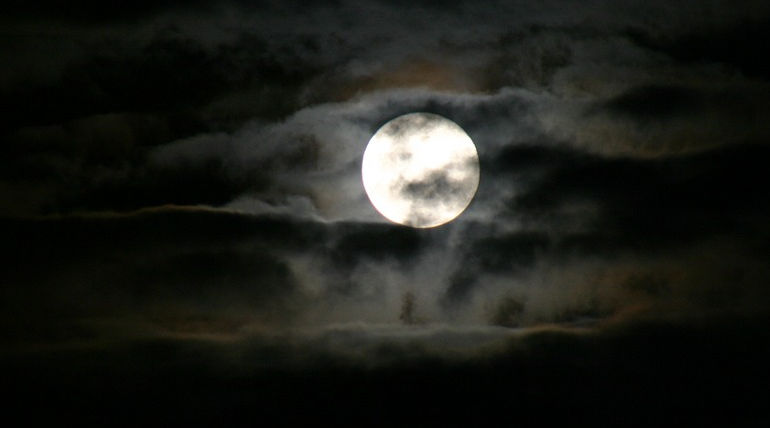 The Far side of the Moon: A Radio Telescope is Active Now

The far side of the Moon is no more a dark area: The mission lander and its Yutu2 (Jade Rabbit 2) rover became the first robotic explorers to achieve a soft landing on the far side of the Moon early of this year, 2019 January. The Changâ€™e-4 mission, the fourth installment in the Chinese Lunar Exploration Program, has made some significant achievements since it was launched in December 2018.

The Changâ€™e-4 has now entered into the next phase of its mission with the support of the new instrument, the latest development, the Netherlands-China Low-Frequency Explorer (NCLE) commenced operation after a year of orbiting the Moon. This instrument was mounted on the Queqiao communication satellite and consists of three 5-meters (16.4 ft) long monopole antennas that are sensitive to radio frequencies in the 80 kHz-MHZ range.

The radio observatory is the result of a collaboration between the Netherlands Institute for Radio Astronomy (ASTRON) and the China National Space Agency (CNSA). ASTRON has a long history of conducting radio astronomy, which includes the operation of one of the largest radio telescopes in the world-the Westerbork Synthesis Radio Telescope (WSRT), which is also part of the European Very Long Baseline Interferometry Network (EVN).

The NCLE is the first observatory build by the Netherland and China to conduct radio astronomy experiments while orbiting on the far side of the Moon. Queqiao has had to act a communication relay with the changâ€™e-4 mission since the radio signal cannot reach the far side of the moon directly. The main purpose of NCLE is to conduct groundbreaking experiments in radio astronomy. Mainly, it will gather data in the 21-cm (8.25 inch) emission range, which corresponds with the earliest periods in cosmic history. Now, astronomers will finally be able to answer some of the most enduring questions above the universe from when the first star and galaxies were formed.

The China National Space Agencies (CNSA) has entered into the next phase of operations, which is to operate a radio observatory on the far side of the moon which was achieved through the Changâ€™e-4 Mission

Has Marc Klein Wolt, the Managing Director of the Radboud Radio Lab and leader of the Dutch team, expressed: "Our contribution to the Chinese Changâ€™e-4 mission has now increased tremendously. We have the opportunity to perform our observations during the fourteen-day-long night behind the moon, which is much longer than the original idea. The moon night is ours now."

Professor Heino Falcke, the chair of astrophysics and radio astronomy at RADBOUD University, is also the scientific leader of the Dutch-Chinese radio telescope. As he explained, "We are finally in business and have a radio astronomy instrument of Dutch origin, in space. The team has worked incredibly hard, and the first data will reveal how well the instrument truly performs."

The deployment of the instrument was meant to happen sooner, and the year-long wait behind the Moon is believed to have had an effect on the antennas. Initially, the antennas unfolded smoothly, but the progress became increasingly sluggish as time went on. At their current, shorter deployment, the instrument is sensitive to signals from roughly 13 billion years ago-aka, about 800 million years after the Big Bang. Once the antennas are unfolded to their full length, they will be able to capture signals from just after the Big Bang. This will allow astronomers to see the first stars being born and star clusters coming together to form the very first galaxies.

The first light in the universe and the answers to some of the most profound questions will finally be accessible.