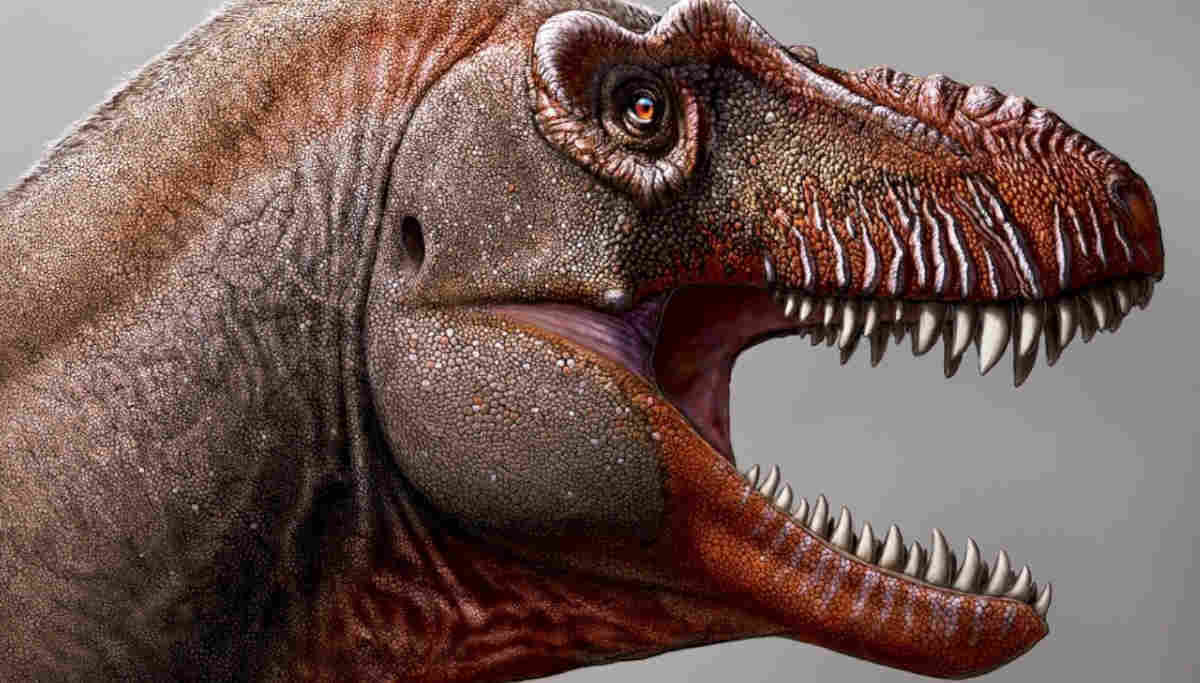 Thanatotheristes degrootorum was one of the earliest family members of T-rex dinosaur. Researchers have found the fossil of this oldest t-rex family member in Alberta, Canada. And, the Royal Tyrell Museum in Alberta is planning to showcase those fossils to the public from next year.

Tyrannosaur was the king of dinosaurs and the apex predator of its time. Now, the Thanatotheristes degrootorum, can also be known as Thanatos, fossils state that this species used to live around 79.5 million years ago in the Northern North America region while T-rex used to roam around only 69 million years ago.

Scientists have allegedly dubbed this newly discovered tyrannosaur as the "reaper of death." This is the first tyrannosaurs species to be discovered in the Canadian region in the last 50 years. So far, fossils of Daspletosaurus, Albertosaurus, Tyrannosaurus, and Gorgasaurus were also found in Canada before the 1970s.

Scientists believe that this Thanatos would have terrorized its fellow Cretaceous period species before the mighty t-rex appeared. A team of Master's students under the headship of Professor Darla Zelenitsky studied the fossil and declared that the Thanatos was terrifying than the t-rex at its time.

According to the research team, this Thanatos would be around 26ft - 30ft in length and 2.4m in height. It also weighs over two tons at its adults' age. Thanatos has a couple of large snout like the t-rex.

This new family member of T-rex came into knowledge when a farmer and paleontology enthusiast named John De Groot took a hike over the Bow riverbank in Alberta. Jhon, along with Sanders De Groot, only discovered the jawbones of the Thanatos, and that led to the further findings of the species. Like honoring the discoverers, De Groots' name was added to name the species.

Later this year, the fossils would be kept in the Royal Tyrrell Museum of Paleontology in Alberta, which homes much evidence of ancient life and accommodates researches on them.