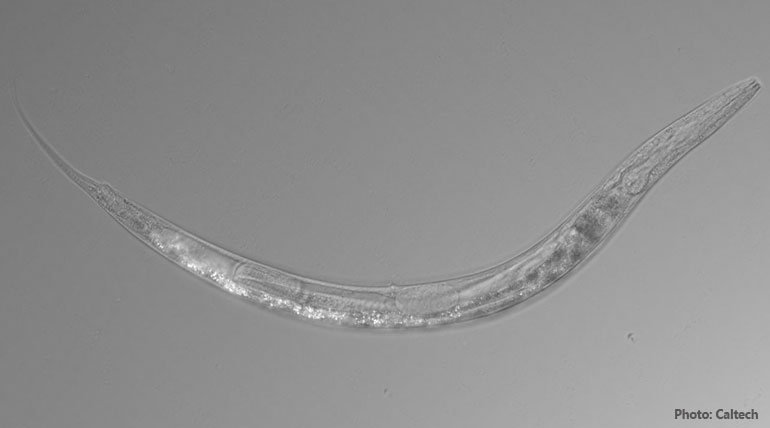 The three sex worms living in the arsenic-laced lake can survive arsenic levels 500 times more than that is possible by humans. The research paper to this effect was published on 26th September in Current Biology.

Auanema sp - the three sex worm: Temporarily named Auanema sp, the new three sex worm was discovered from the inhospitable California lake. This nematode species divides into hermaphrodites and males. Also, Auanema Sp has worms of the female sex along with other sex characteristics like the arrangement of genital papillae in its males, which is unique in the genus.

It also gives birth to live offspring, a unique approach in the normally egg-laying nematode world.

They also confirm that there are more to learn from these 1000 celled nematodes which survive in extreme environments. Their capability to survive in more than 500 times arsenic exposure to that of humans must have come from their adaptation of high levels of phosphate levels. Hence, these nematodes can be pre-adapted to life as an extremophile.

Also, they could have a genetic resiliency and flexibility to live in such unfavorable places like Mono Lake in California. It is because the said lake is three times saltier than seawater and with a pH level higher than that of baking soda.

It is because of this adaptive nature of these nematodes, which are approximately 57 billion to every human on earth still thriving. The three sex feature of these worms or nematodes could be one more factor for survival in harsh conditions like the Mono Lake in California.