Way to Produce Water and Fuels by Astronauts on Mars 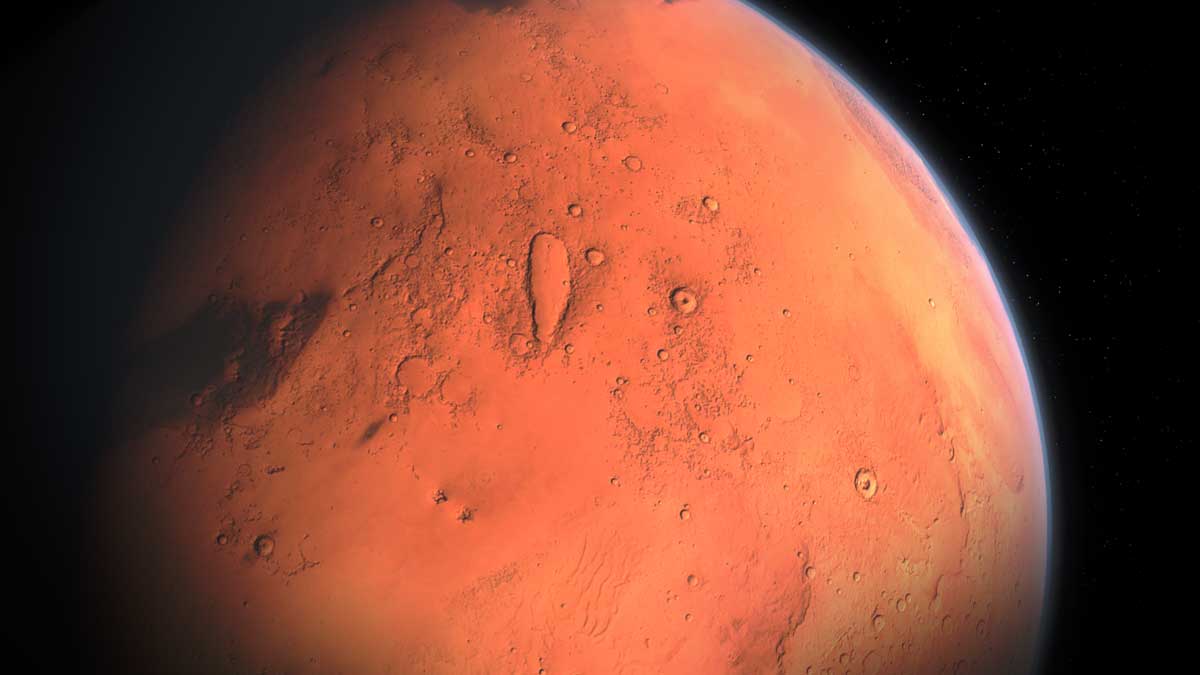 Way to Produce Water and Fuels by Astronauts on Mars

In the US, a team led by a scientist of Indian origin Vijay Ramani has developed a new system. The system is to derive Oxygen and hydrogen fuel from the salty waters of Mars.

Scientists from Washington University in St.Louis believe that this system will lead to future Mars, and there will be a strategic shift in space travel ahead.

Researchers mainly pointed out that the water does not freeze on Mars due to extreme cold. Moreover, it is very likely that it may have too much salt (alkali), which reduces the freezing point temperature.

Scientists Vijay Ramani said that getting essentials from Martian water is a very expensive and dangerous process too. 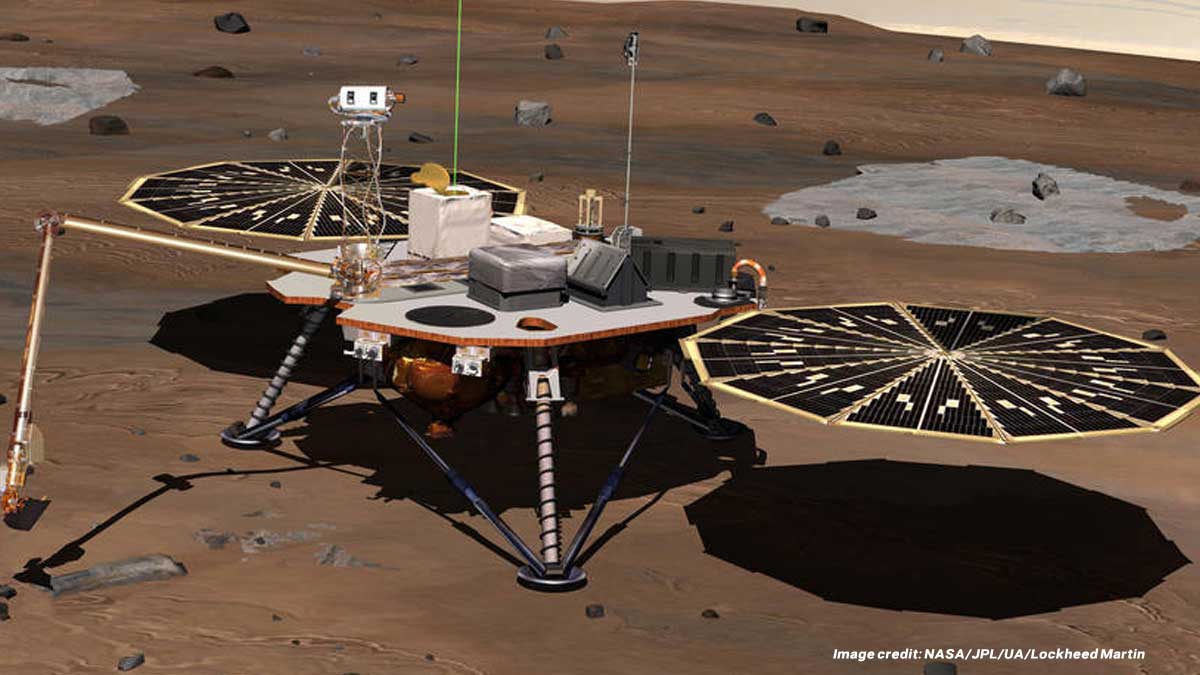 In the year 2008, NASA's Phoenix Mars lander experienced the water and vapor on Mars and also excavated ice into Water and Vapour.

Later several underground ponds with water in a liquid state on Mars discovered by European Space Agency. Research led by Vijay Ramani has been published in the journal Proceeding of National Academy of Science.

Also the Researchers indicated that astronauts who travel to the red planet "MARS" have to produce their essential which includes water and fuel.

According to the new system proposed by Professor Vijay Ramani, the new electrolyzer comprises a lead ruthenate pyrochlore as anode and platinum on carbon as the cathode.

When the brine water solution enters the electrolysis device, water splits first into hydroxyl ion, and then the ion breaks into oxygen and hydrogen fuel. 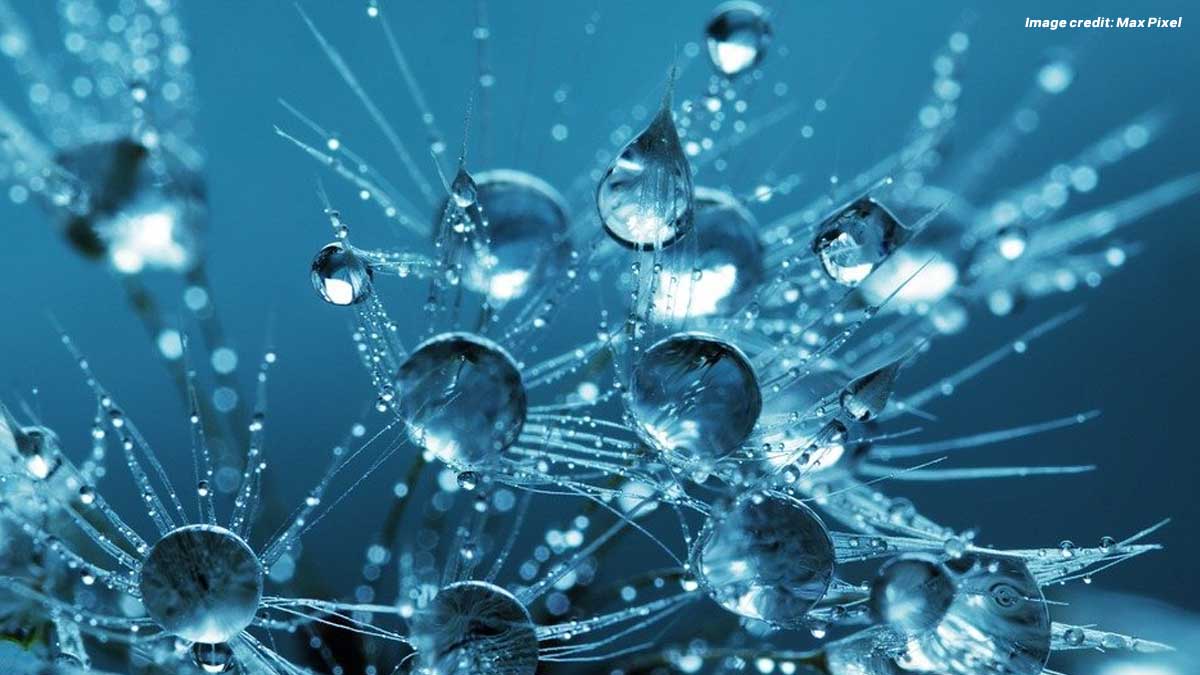 According to the report, hydrogen prepared from salt water from the new system can be used as a fuel. Under this system, saltwater will be converted into Oxygen and hydrogen through electricity. During the experiment, the new machine was also found to be working in minus 36 degrees Celsius.

Scientists have believed that even after living on Mars for a short time, astronauts will have to prepare some of the things they need, especially Oxygen to breathe and fuel to return to Earth.