Scientist says, we are close to produce painkillers from Rattlesnake Venom 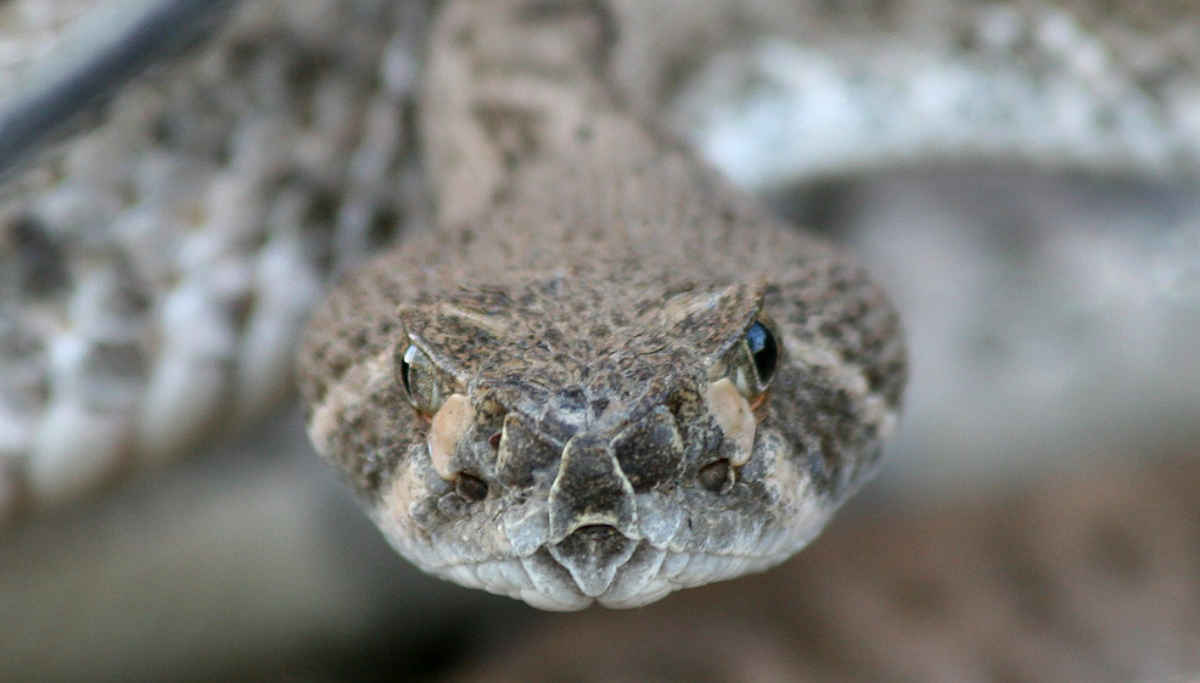 Rattlesnake Venom can be used as painkillers soon

For almost a century now, researchers have been studying crotoxin obtained from the venom of rattlesnakes biologically known as Crotalus Durissus ssp. Terrificus. But due to their high toxins, there were not able to be used as an analgesic or an anti-inflammatory or antitumor treatment. Many scientists failed to reduce the toxins to use them as commercial medicines for millions of people who suffer from neuropathic pain.

Osvaldo A Sant'Anna works at Butantan Institute and is the principal investigator for the Thematic Project. He studied the mesoporous silica as a vaccine adjuvant along with Marcia Fantini. He is the professor at the University of Sao Paulo's Physics Institute (IF-USP). The adjuvant is an agent that is as an agent for conjunction with the vaccine antigen. By doing so, it will augment the antigen-specific immune response of the host.

Osvaldo said that people having macrophages responds poorly to vaccines. These macrophages catabolize the antigen quickly, and hence not provide enough time for the lymphocytes to induce a complete response to produce antibodies. He continues that this research shows that nanostructure silica slows down the macrophages' effect.

This nanostructured silica SBA â€“ 15, when tested with mice, produced more antibodies against an antigen.  Also, when tested with horses, the silica made the antigens less potent and also reduced the adverse effect of diphtheria toxin.

When this research results in the production of commercial medicines for treating neuropathic pain, it will save millions suffering from it.