Yale Astronomers Released the New Image of an Interstellar Comet 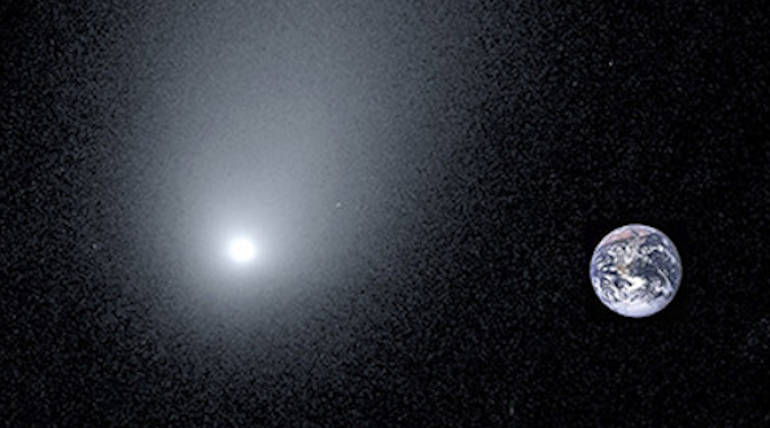 Yale Astronomers Released the New Image of an Interstellar Comet

"2l/Borisov"; what is it? OK, here is the answer, "Itâ€™s an interstellar comet, and now its image is captured by the Yale astronomers.

The comet seems to be nearing the earth, and its closest approach is 190 million miles in early December. The researcher believes that the comet is from out of our solar system, and they also state that it could have entered our solar system as a result of the collision between plants of its galaxy.

Van Dokkum expects the comet to be 14 times bigger than the Earth.

Laughlin, another astronomer, finds an exciting detail about a comet. It evaporates as it gets closer to earth as the solid nucleus of the comet is only about a mile wide as the gases reacting to the sun's heat. It began to appear a little smoky, which is apparent in the images.  It can also be because of the fine dust and gas in its tail, as Laughlin observed.