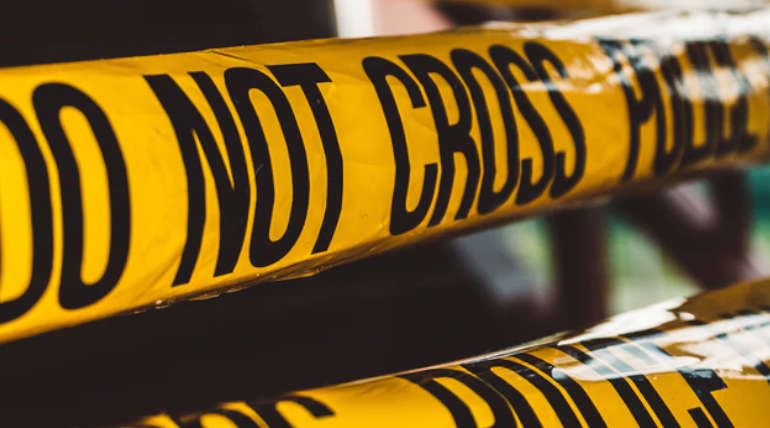 A young girl kills her friend's father in Chennai: Amman Sekar (Age-59) received a wrong birthday gift from his daughter's friend Pavithra (age-24), yesterday, December 24, 2019. She killed him because of his threat to release their obscene pictures together online.

Fifty-nine years old Amman Sekar was a camphor trader in Tiruvotriyur in Chennai. He was attracted by his daughter's friend Pavithra who is only 24 years old. They both started being together. Coming to know of the illicit affair of Pavithra, her parents began her marriage arrangements. It is alleged that Sekar threatened Pavithra not to marry anyone else and be true to their relationship. When Pavithra refused for it, Sekar seems to have threatened her that he will leak the photos and tapes of them online.

On December 26, morning, the Pavithra and Sekar went on a joy trip in a bike, around Chennai to celebrate the Amman Sekar's birthday. After visiting places, they came near the Tondiarpet Harbor Colony street.

Pavithra, while leaving, asked Sekar to close his eyes to give him the birthday gift. With high expectations, Sekar closed his eyes. But Pavithra glued his eyes with a gel and then slit his throat to death with the cooking knife she brought with her.

Police have sent the body to postmortem and Pavithra to jail now.