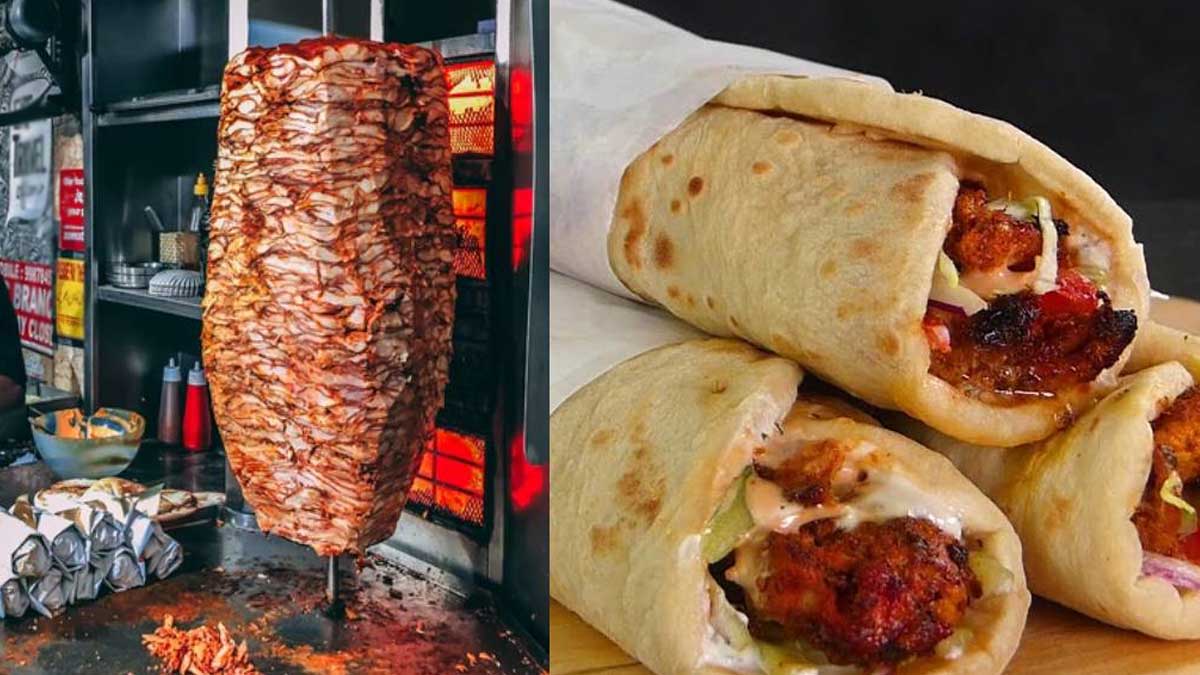 Devananda, a 16-year-old student who ate shawarma at a bakery in Cheruvathur, Kasaragod, Kerala, recently died without treatment. Devananda gets food poisoning over shawarma made from spoiled chicken.

The police arrested Mohammad Anas from Mangalore and a Nepali worker who made shawarma. This is not the first time in Kerala that a person has died from eating substandard chicken shawarma. In July 2012, in Thiruvananthapuram, a young man died after buying and eating shawarma at a shop.

Following this, the authorities issued notices to 5 shops. They also confiscated 10 kg of rotten chicken from various shops. Similar tests were conducted in several districts, including Kanchipuram and Tirupur.