A Tamil Female Student Got Stabbed in Canada by a Stalker 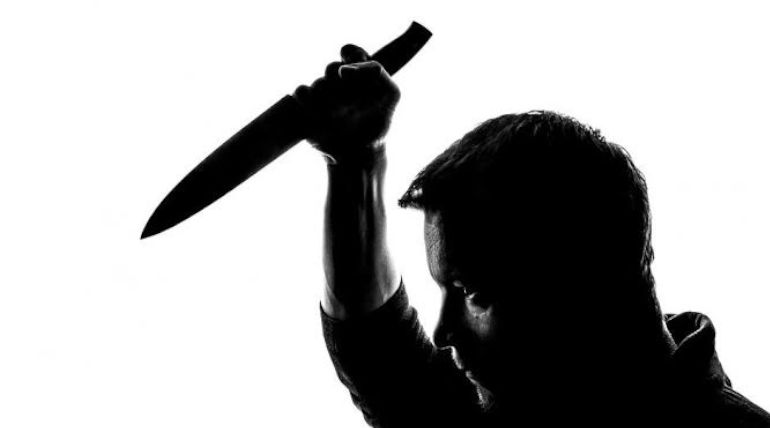 Representation of Man with knife

A Tamil student got stabbed in Canada: In Canada, a Tamil student who was stabbed by a mysterious person is in a worrying situation. Angeline Rachel is a native of Coonoor in the Nilgiris district. She is pursuing a Masters Degree in Supply Chain Management at York University in Toronto, Canada.

An unidentified man stabbed Rachel with a knife while she was walking to the university campus yesterday. In it, Rachel has a serious neck injury, and she falls. The man with the knife did not stand up and dragged Rachel a short distance away and escaped. Rachel is recovering from an injury and is currently admitted to the Emergency Department of the Toronto Hospital. Hospital management said Rachel is currently in critical condition.

The 23-year-old girl's parents were advised to arrive in Canada immediately by the Canadian authorities on Thursday. Foreign Minister Jaishankar ordered the officials to help Rachel's parents to make the visa procedures as soon as possible. His family is expected to travel to Canada today or tomorrow. The Toronto Police, which is investigating Rachel's attack, said the attacker was from the Asian continent and was lean.

Angeline Rachel, who is studying through a scholarship, is set to graduate in May. The family said she was studying while working part-time in Canada.

The statement of Rachel's father:

Rachel told her father last week that she was leaving her social media pages. Rachel recently told her teacher that a student from India attending the same university is constantly harassing her, saying he wants to date her.  Her father said, when Rachel told him about quitting social media, he thought she might have decided to focus on her studies. But now, he said, he does not know what to do with the incident.

Rachel's father, Rajkumar, stated that she is a bright student who completed her UG at Christ University, followed by three years of work experience and now in Canada York University pursuing her Master's program.

A Tamil Female Student Got Stabbed in Canada by a Stalker