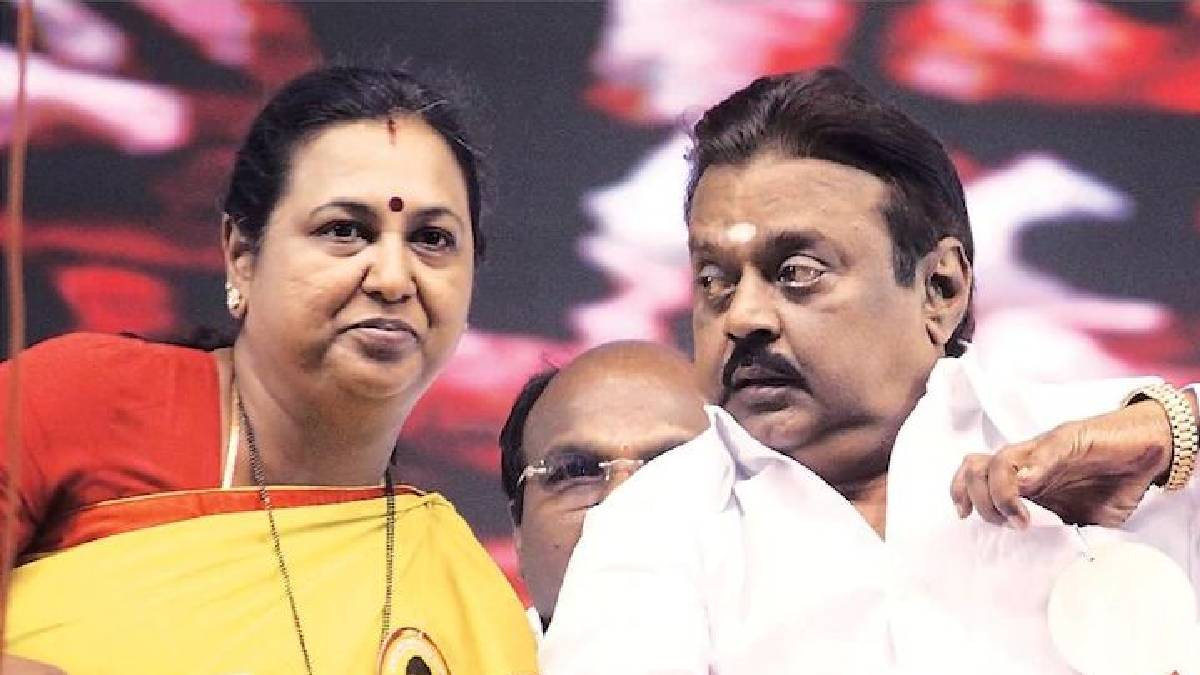 DMDK allies with AAMK as they quit their ally with AIADMK with some disagreements towards the seat-sharing on March 9. Soon after their decision, there were many questions regarding the upcoming moves of the DMDK Party.

The party members were celebrating their decision to come out of AIADMK as a festival of lights. By the evening, T. T. V. Dhinakaran, General Secretary of the  Amma Makkal Munnetra Kazhagm, discussed with DMDK Chiefs regarding the alliance, but it didn't go on well.

And the discussion was resumed on Sunday evening, which led to the AMMK alliance with DMDK. The allotment of seats was discussed between the party heads of both Parties. DMDK will contest from 60 seats, including Viruthachalam, where Vijayakanth won in 2006.

Now, AMMK is allying with  Asaduddin Owaisi's AIMIM, the Social Democratic Party of India (SDPI). Recently, with a deep discussion, MDDK has joined hands with the AMMK party for the Tamil Nadu Assembly Election 2021, which is to be held on April 6, 2021.