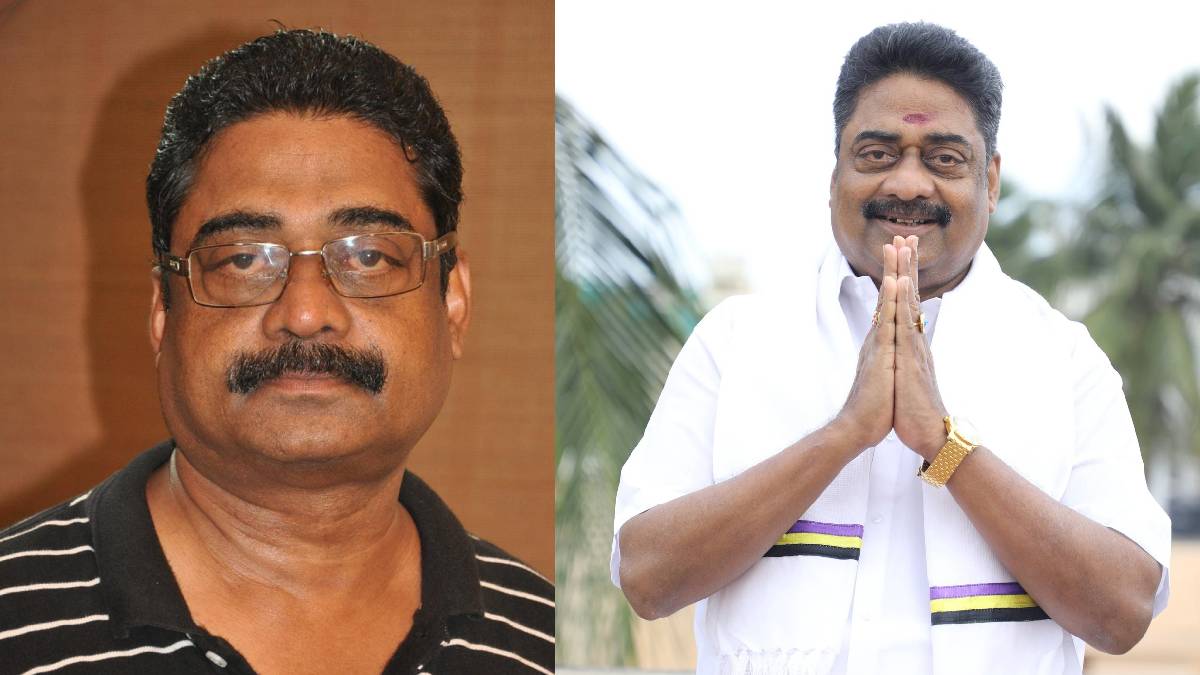 Actor and director R. N. R Manohar passes away today at the age of 61 due to ill health. His death has come to shock among the Tamil film industry.

His movie Maasilamani was a super hit movie starring Nakul and Sunaina. The songs composed by D. Imman also received a good response from the fans.  R. N. R Manohar has appeared in the role of Minister, hero's father, and police officer in most Tamil movies.

Such a well-known personality, Manohar, died due to ill health in Chennai today. Many celebrities are mourning the death of Manohar. Celebrities are paying condolence to his family via social media.