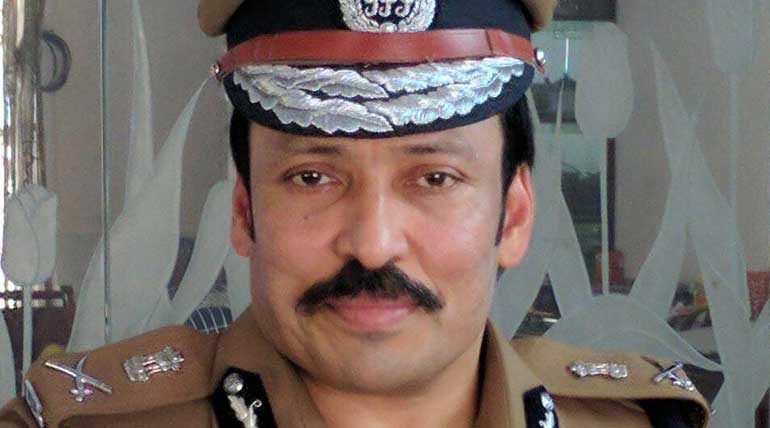 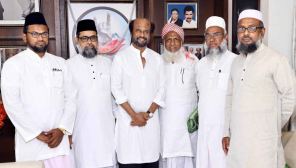 Rajinikanth Offers Support to Muslim Leaders: Why the Sudden Change?

Coimbatore Comes to Normal Life After A Day of Self Isolation