Edappadi K.Palanisamy to Compete in the 2021 Elections as CM candidate for AIADMK 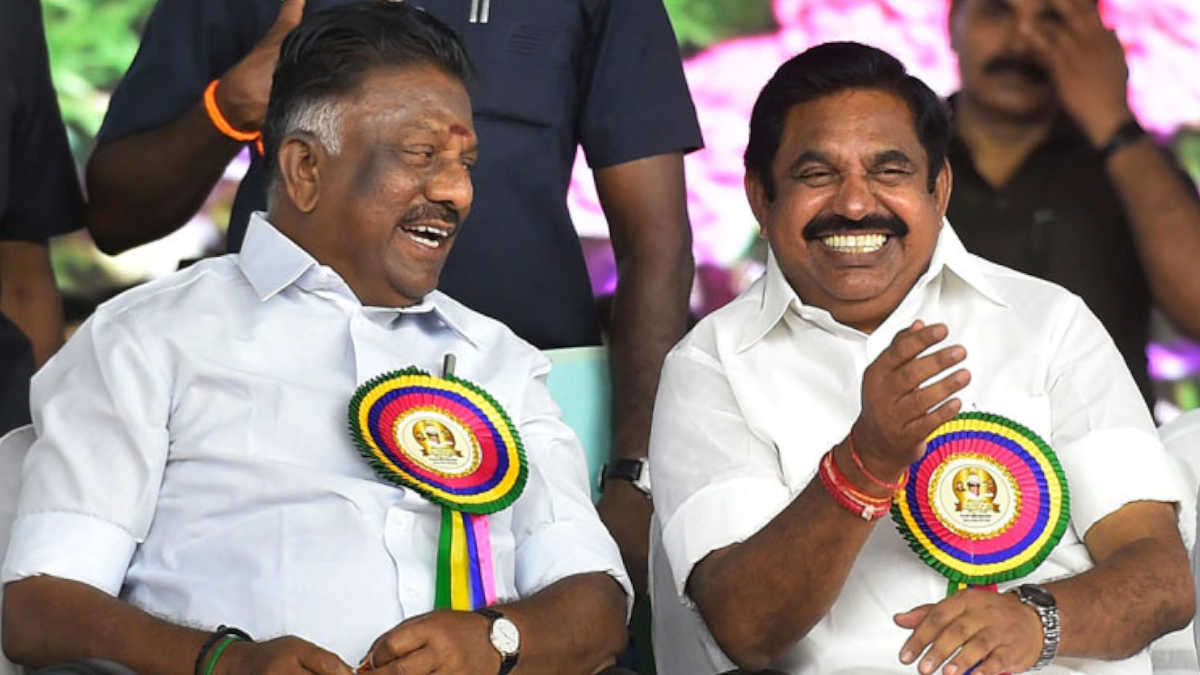 Tamil Nadu: Chief Ministerial candidate selection of the AIADMK party for the upcoming assembly elections 2021 due to the demise of Iron Lady J.Jayalalitha.

Notably, Late Ex C.M Jayalalitha has been competing in the assembly elections as the Chief Minister candidate since 1991 till 2016. Due to her demise in 2017, the forthcoming assembly election candidate of the AIADMK party has been a huge question mark in the recent days.

Speaking to Deputy Chief Minister Panneer Selvam this morning, the party's deputy coordinator Vaithilingam said, "The good news will come at 10 am. Not only AIADMK volunteers but also other parties are watching AIADMK's strategy in this regard".

After the announcement of Edappadi Palanisamy as the Chief Ministerial candidate, the volunteers cheered at the party office. Fireworks popped, and EPS supporters celebrated mainly in Chennai and Salem.