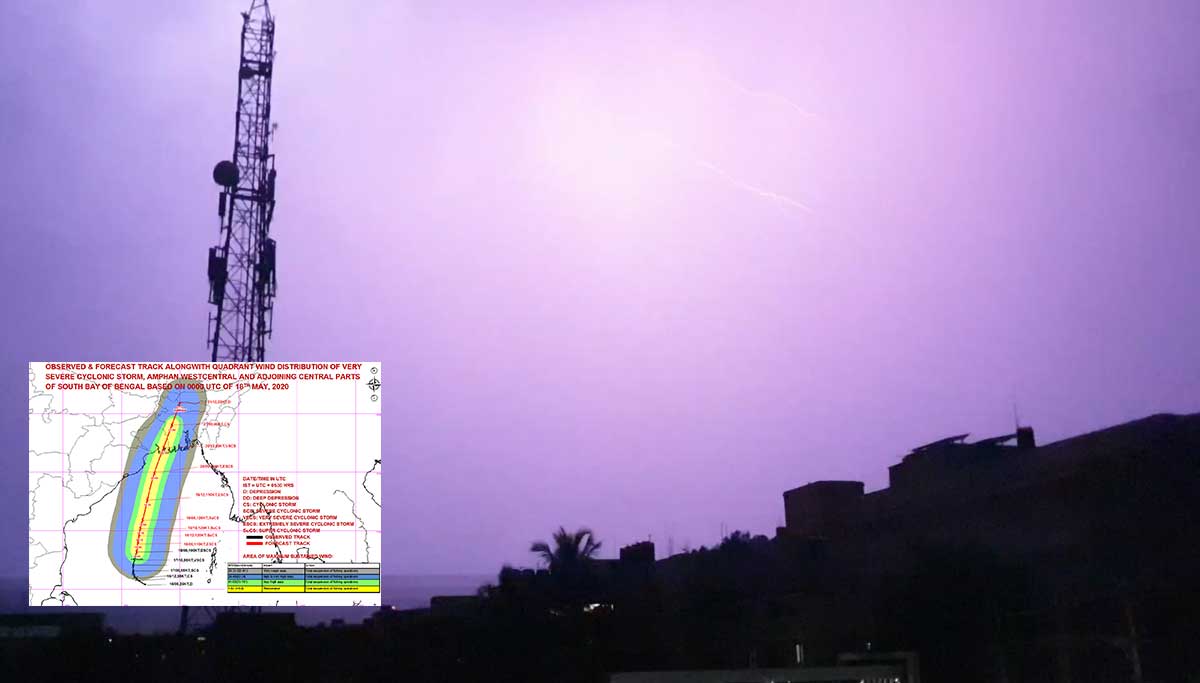 Amphan cyclone is not a disaster next to the sufferings of the coronavirus crisis and its lockdown, as trolled in social media but a relief with rains to Tamil Nadu. Formed on May 13 and developed to a low pressure on May 15 and a hurricane yesterday, May 16, it has brought relief to the inner districts in Tamil Nadu with rains.

Now it is moving at a speed of three to five kilometers per hour between West Bengal and Bangladesh. NDRF has deployed 17 teams in Odisha and West Bengal as a precautionary measure. The Amphan may make its landfall on May 20 between the West Bengal's Sagar islands and Bangladesh's Hatiya islands. 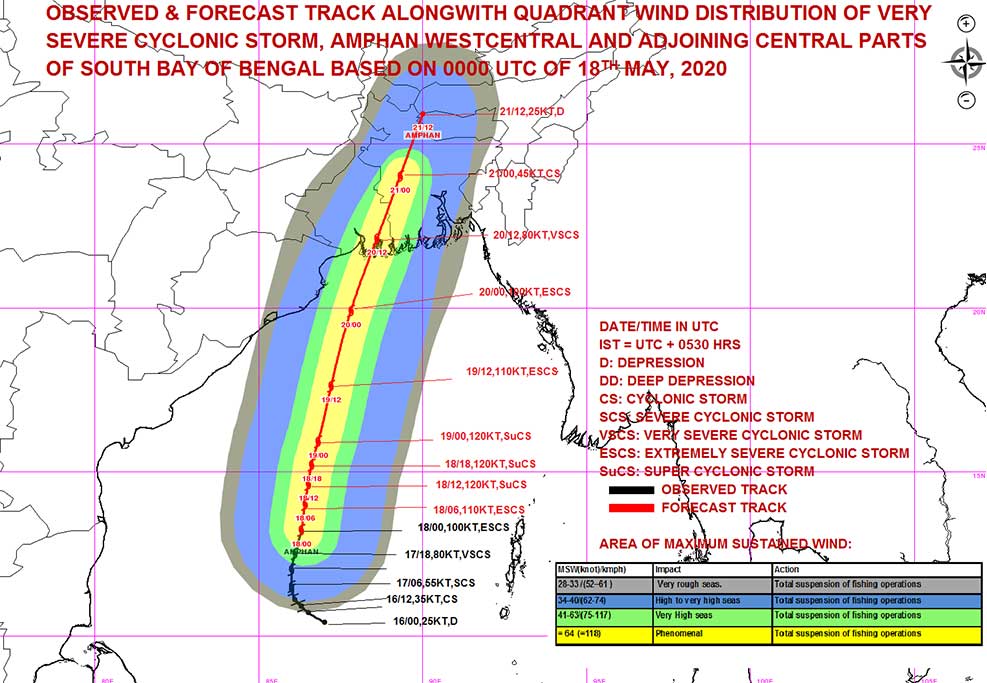 Tamil Nadu, is not to be hit by Amphan cyclone and also as feared not to increase the temperatures. But it brought relief to the inner districts with some moderate to heavy rains due to heat waves yesterday evening and night. The temperatures in Chennai and other districts did not raise much and remained normal at 37 degrees Celsius.

But Andhra and Telangana states are to experience temperatures of more than 42 degrees Celsius in the next few days due to Amphan. Many districts are already scorching in severe heat, and Amphan is going to add two more Celsius to their worries. Yesterday itself Chelpur in Jayshankar district recorded a maximum of 43 degrees Celsius. The reason for the rise in temperature is because of Amphan cyclone evaporating the moisture in the air.

Puviarasan, the director of CMD or Chennai Meteorological department gave details of the Amphan cyclone yesterday that include

As per CMD director, yesterday evening and night, many of the above places had moderate rains with heavy winds.  It brought a huge relief for the people from the scorching heat for the past few days. 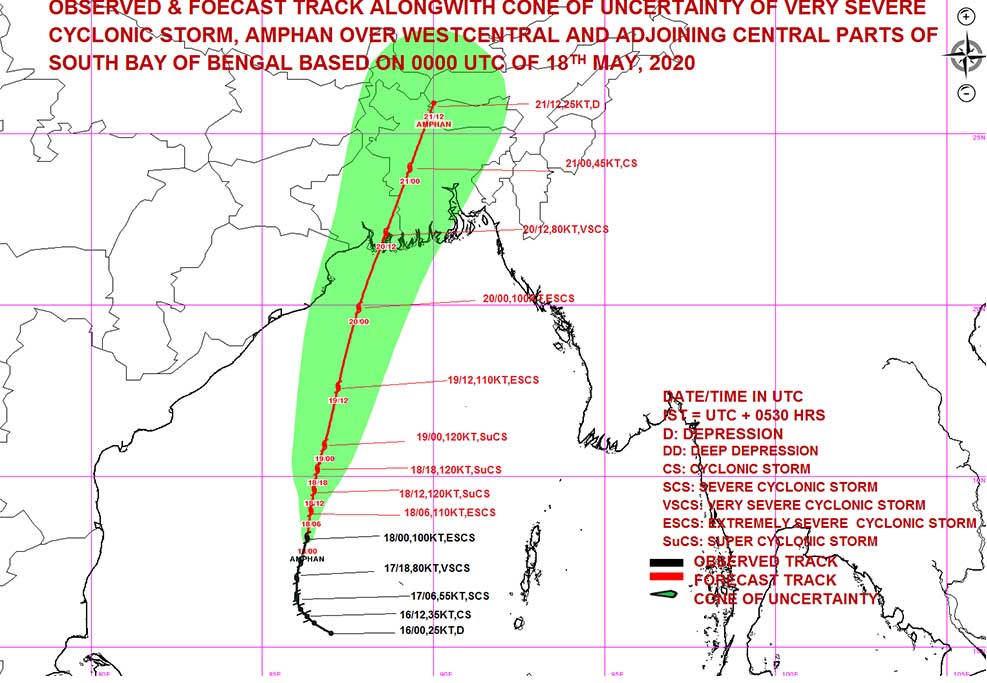