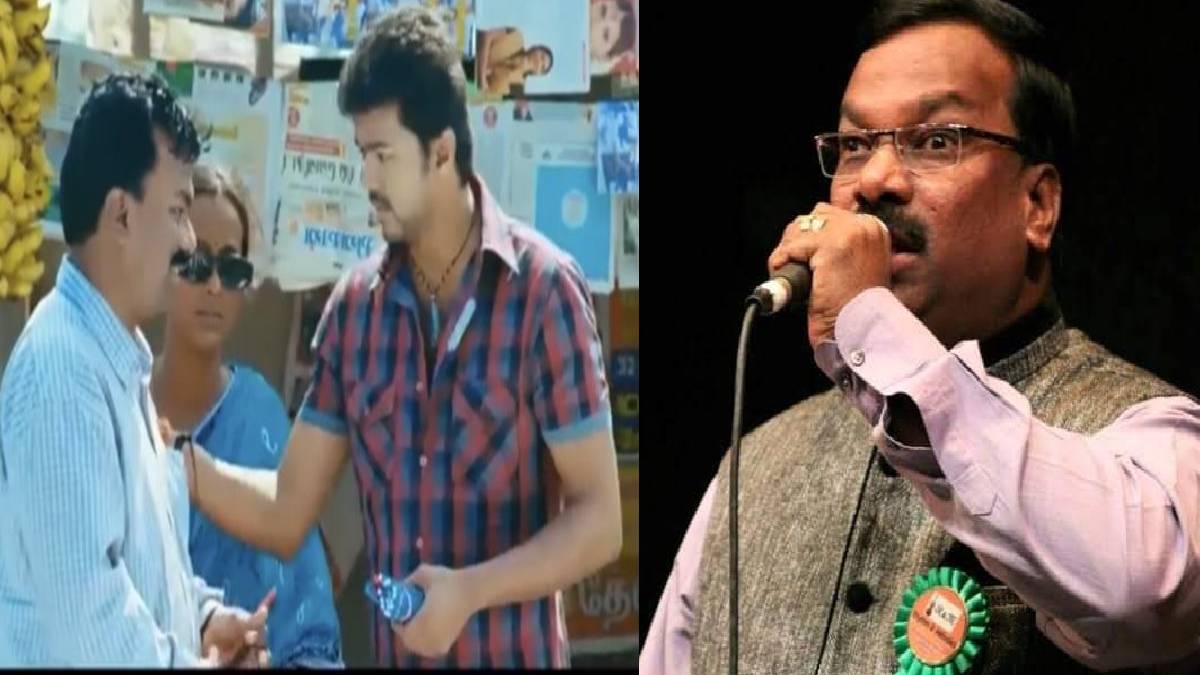 Cheran's Tamil movie 'Autograoph' fame singer comagan is no more as he died due to COVID-19 on Thursday. The posts are on social media are popping for his loss.

He was admitted to the Intensive care unit as he had 50% of Covid infection and was undergoing 12 days of continuous treatment t in ICF Hospital, Chennai. Although he was under intensive care, his soul left at midnight at 1 AM.

Comagan became famous after the song 'Ovuru Pookalume song' from the film Autograph. The song was sung by Pa. Vijay and was sung by Chithra. In that song, Comagan sunga n beautiful lines that hold an intense meaning in it. He also received the Kalaimamani Award for the year 2019.

This inspiring song grabbed the attention worldwide and gave the National award for the artists. Comagan not only sang the song but also appeared in this song. His voice in that song will create goosebumps for the listeners as the song contains a deep meaning.

Comagan, who owns an orchestra with a visual impairment, was struggling by corona last year as his band didn't get any stage performances. It is noteworthy that Gomakan has also served as a member of the Disability Welfare Board.

Actor Cheran tweeted on his page, 'No words ... a man of complete self-confidence in mind and voice ... who was the eyes of the 25 families in his group... This news that I heard when I woke up in the morning was heartbreaking...Peace be upon the soul of Comagan.' 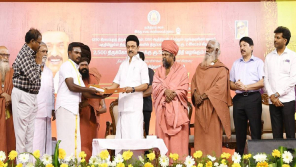 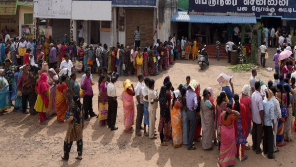 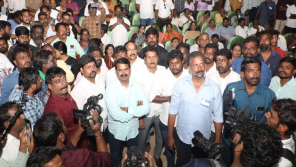 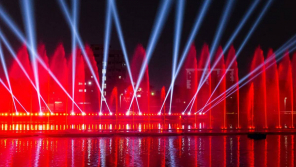