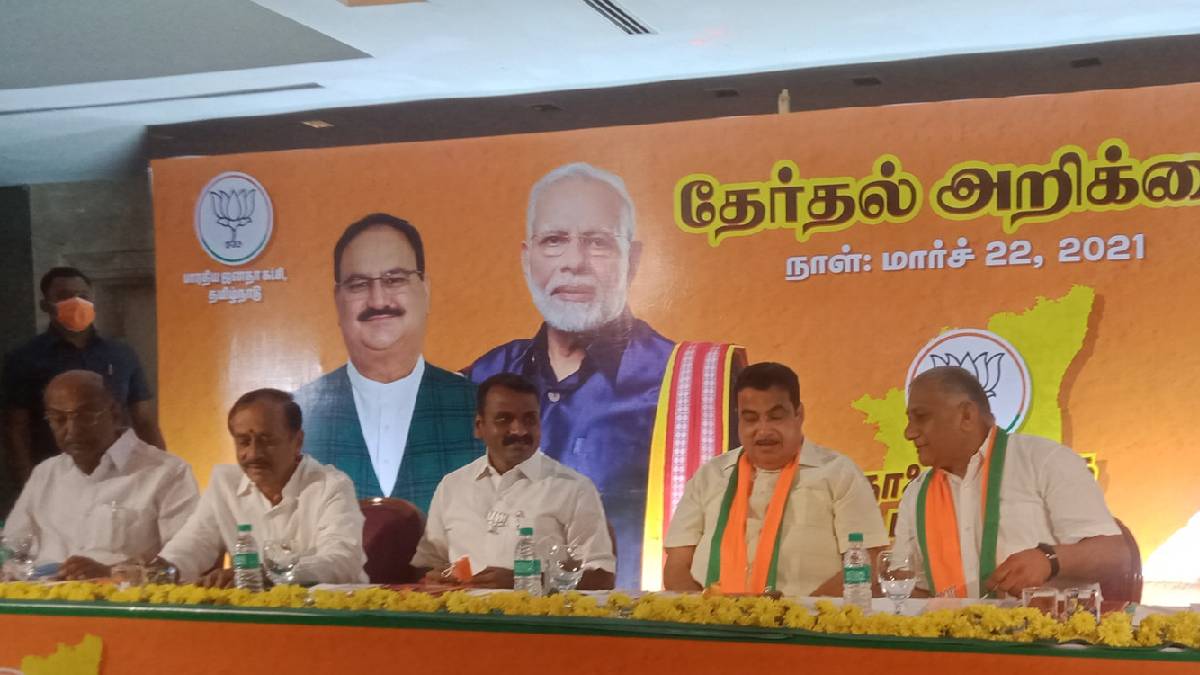 BJP has released its list of Manifestos for the Tamil Nadu Assembly Election 2021, which is on April 6, 2021. The campaign for the election is almost celebrated like a festival in the states.

By then, BJP releases the manifestos for Tamil Nadu officially with the union ministers Nitin Gadkari and V K Singh considering women and the farmers. The notable manifestos are listed below. 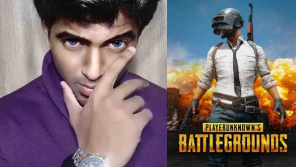 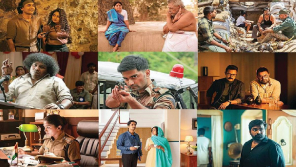 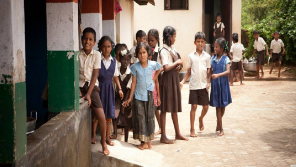 Tamil Nadu School Opening And The Consultations On 16th July 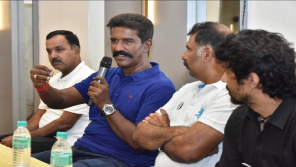 Dr. Mahendran to join DMK tomorrow In The Presence Of MK Stalin