Board Exam Plans of 5th and 8th Standard Canceled 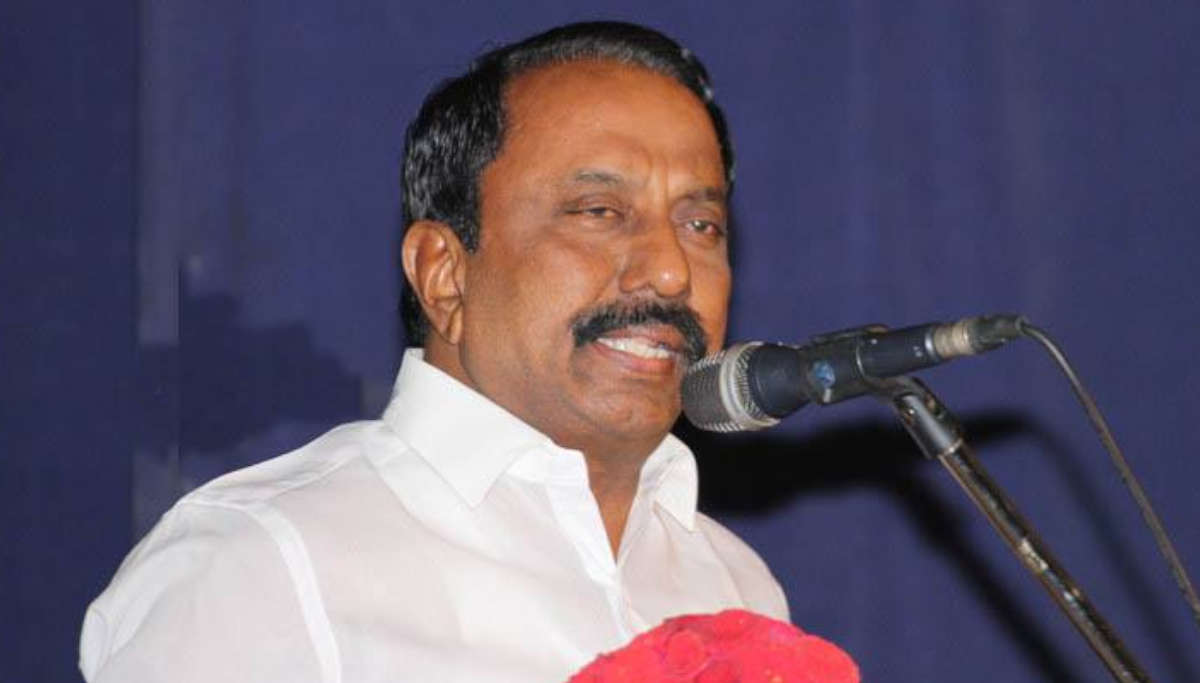 Now, the compulsory passing examination of all students from 1st to 8th grade across the country is in force. This is affecting the quality of education of the students. Just a few months ago, the Central government issued a new education policy. It was announced that there would be a general exam for students of grades 5 and 8.

Various parties expressed their opposition to the announcement. But the Tamil Nadu government has said that the general examination for class 5 and 8 will be conducted compulsory.

Upon many oppositions from various forms, the Tamil Nadu government has canceled the public exam for students of grades 5 and 8. While announcing about this, the Minister of School Education Senkottayan said that the public examination had been canceled with the request of all parties.

In a statement, the minister said, "The general exam for students in grades 5 and 8 has been canceled following the request of various parties, including students and parents. The government respelled the order passed last September and announced that the old system would be in practice.

The announcement of the cancellation of the general election has been announced after the Cabinet meeting was held today (04/02/2020) under the leadership of Chief Minister Palanisamy.