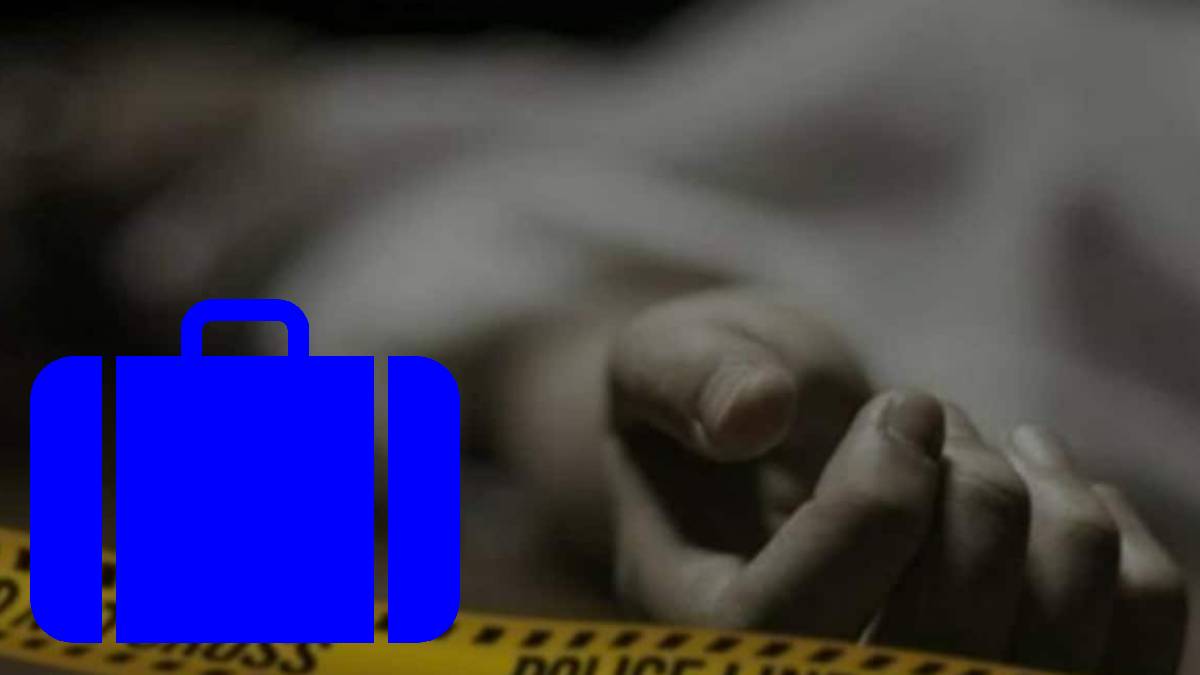 Police are investigating after the incident in which the body of a young woman was found in a suitcase in Tiruppur. This incident has caused a great stir across the area. Police are still investigating the case, and the public is waiting for a response from the Police side.

On Monday, a woman's body was found dead inside a blue suitcase near Nallur in Tamil Nadu's Tiruppur district. A passerby has informed the police that a suitcase was found with bloodstains in a roadside sewer at Othakadai near the Pollikalipalayam section of the Dharapuram road.

Police arrived at the spot, took the suitcase, and found a female body inside the suitcase. Police seized the body and sent it to Tiruppur Government General Hospital for autopsy. Police are investigating this case from different angles. After watching CCTV footage, there was a scene in which two men came in bike and dropped the suitcase.

Police are finding both the person. The dead woman is said to be married, and no sexual harassment is made on her. There were marks on her body which happened while dumping her inside the suitcase. Many details are still unknown, and there is no clue where she belongs. The police have not even confirmed whether she is from Tamil Nadu or any other state.