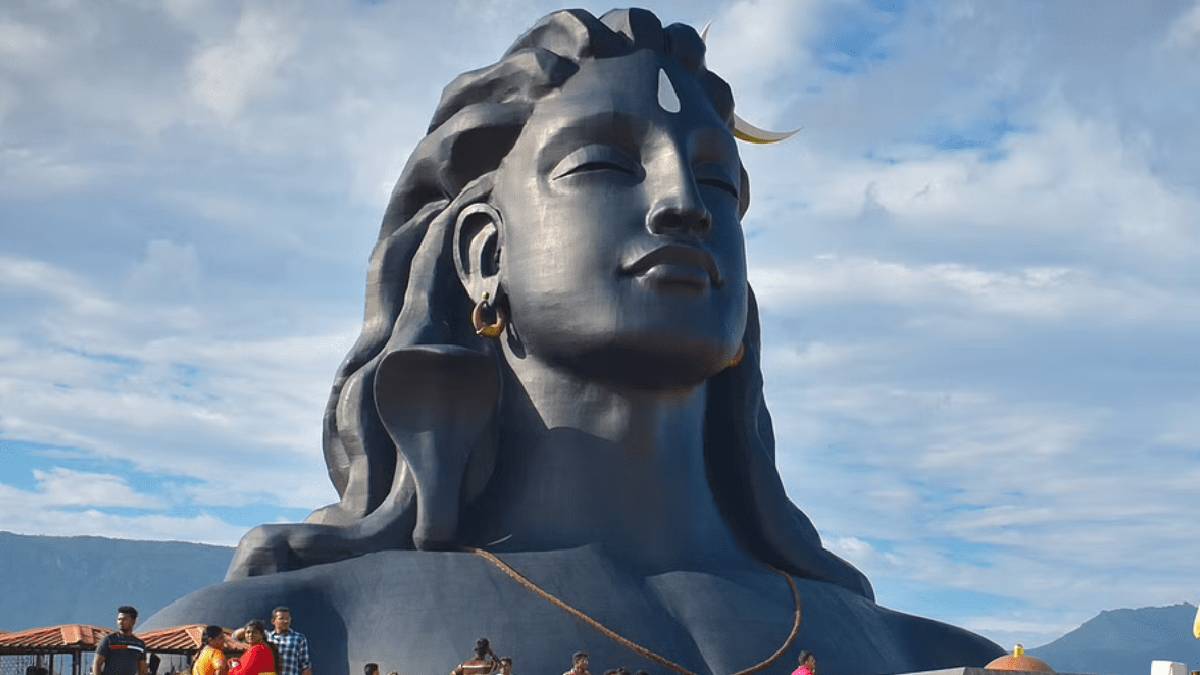 A woman who went missing while returning from training at Isha Yoga Center was found dead in a well. This incident has caused a huge stir in the locality.

Subhasree lived with her husband Palanikumar in Tirupur district along with their 12-year-old child. Both were working in a private company. In this case, Subhasree was interested in yoga practice, so four years ago, she did a yoga practice called Silence at the Isha Yoga Center in Coimbatore.

She came for training at Isha Yoga Center in Coimbatore on 11th December and stayed there for seven days. Later on, on the 18th, when her husband Palani Kumar came to pick her up, Subhasree was found missing. In the subsequent investigation, CCTV footage of him leaving the centre at 9 am was recorded.

Meanwhile, the police were examining the CCTV footage installed at various places. Then it was revealed that scenes of Subhasree running near Semmedu were recorded. Based on the complaint filed by her husband, police registered a case and formed a special team consisting of 6 investigators to search for the missing Subhasree.

In this case, the police received information that a woman's body was floating in the well in the garden of Govindaraj from the Semmedu area. Immediately, the police and Thondamuthur firefighters rushed to the spot.

The firefighters then tied a rope down into the well and brought out the young woman's body. The police informed Palanikumar. The autopsy report stated that Subhasree had died more than ten days and had asphyxiated lungs.

It is also said that there are no injuries on the body. Subsequently, Subhasree's body was handed over to his relatives after an autopsy and cremated at the power crematorium in the Nanjundapuram area of Coimbatore.

Did Subhasree commit suicide by jumping into the well? Or did someone kill her and dump her body in a well? Police are investigating from various angles in this case. 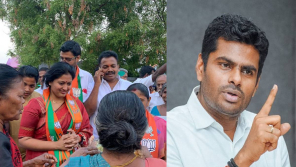 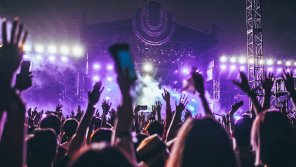 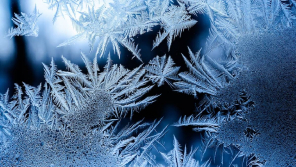 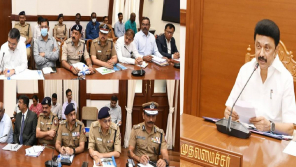