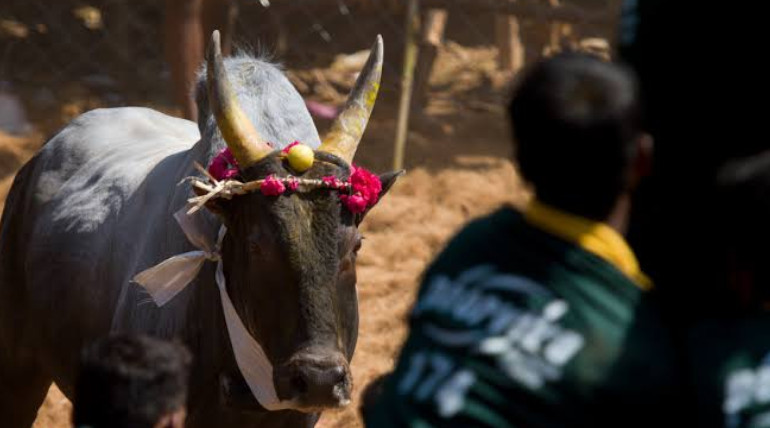 People aged between 21-40 years are allowed to play Jallikattu: Jallikattu is considered as the "game of Courage," and it is famous during Pongal in Tamil Nadu. It is usually celebrated a day after Pongal, and this time the festival falls on the 16th of January. Around 2000 bulls are likely to be participating in various Jallikattu events across Tamilnadu.

Madurai District Collector on Thursday gave quick instructions on the mandates of Jallikattu in Alanganallur and Palamedu. Unlike the last time where 18 years olds were allowed, the age bar is slightly raised owing to a lot of potential concerns.

The age limit to participate n Jallikattu this time is between 21-40. It is mandated that the person should not have any chronic disease, is not a diabetic, should not have blood pressure, etc. The fitness test is taken, and the person has to submit the form and get the token. While submitting the form, the KYC documents are also mandated.

The documents which are being looked forward are Aadhar card, Family card, Photos, etc. More than 700 have been queued as of now in the designated centers in Alanganallur and Palamedu. With only a few days left, the bull owners have started training their bovine, and special treatment is given to the herd with the festival around the corner.

One of the contestant prospects said, "We are welcoming the decision of the age bar to increase by 21. 18-year-old kids will be in college, and even a small injury would cost their continuity in studies or give them a break in studies. It s expected that at 21 years youngsters would get settled, and this decision is really good. " At the spot one of the doctors named Valarmathi apprised, "We are issuing fitness certificate here, and some stipulations are being followed.

People with chronic disease, asthma disease, and anybody who has gone through some major surgery are strictly not considered. This is a preliminary certification, and on the day of Jallikattu, all the contestants should pass through the test again. Blood pressure will be checked, and breath will be analyzed to identify the "alcohol consumption" status. So far, 200 have been issued the fitness document. 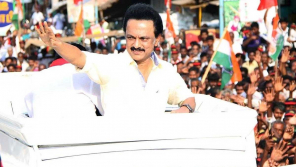