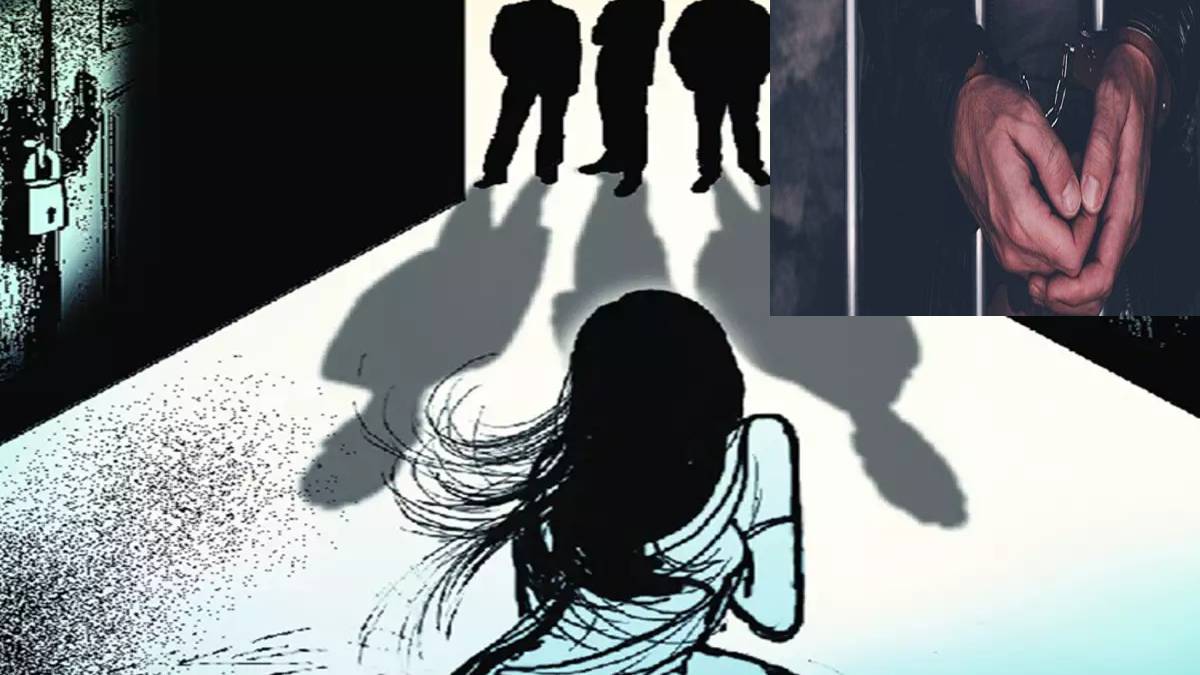 Four men were arrested for kidnapping a woman in a car and gang-raping her by threatening by showing a knife in Chennai. This incident has caused a huge shock in the locality.

A 40-year-old woman residing in the Porur area was travelling in a car last night with a driver. When the car was going near Iyyappanthangal, Koluthuvanchery, next to Porur. Suddenly four members appeared and blocked the car and then attacked the car driver and chased him away.

One man among the four drove the case, abducted the woman, and gang raped her. The accused then took away the 8-pound jewellery from the woman and fled. Based on the complaint filed by the victim, the police have arrested four people and are investigating.