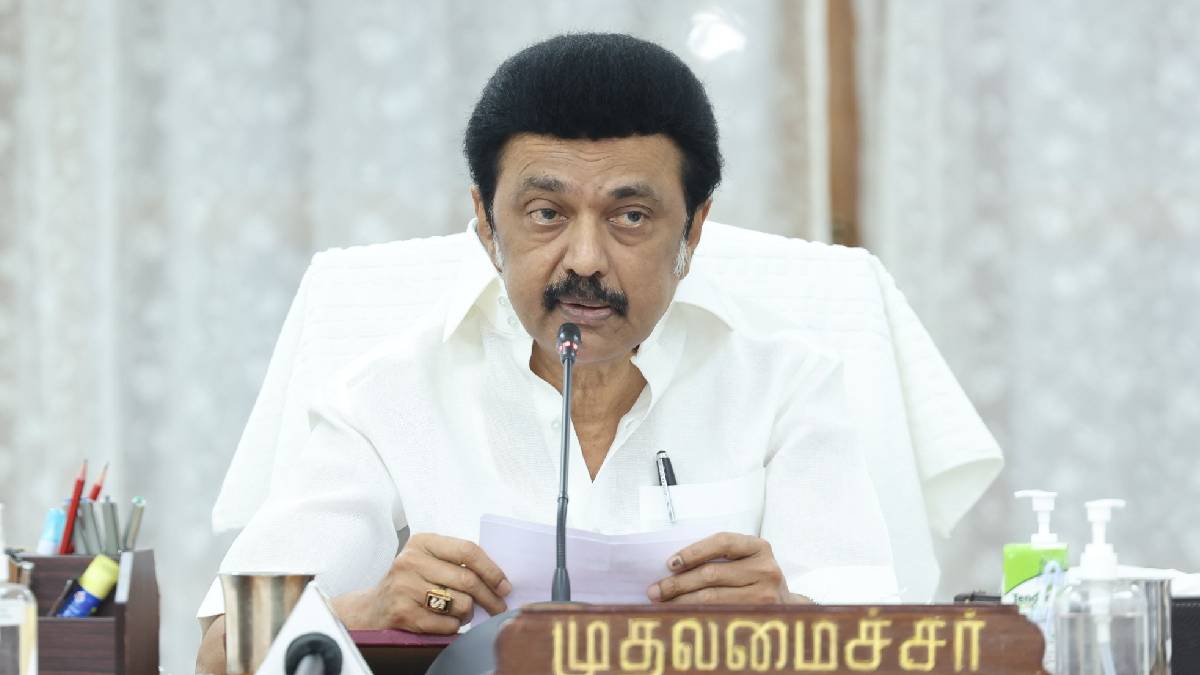 Built on behalf of the National Dairy Board, Tamil Nadu Chief Minister MK Stalin today inaugurated a new ice cream factory with a capacity of 30,000 litres at the cost of Rs 66 crore.

DLF and Tamil Nadu Industrial Development Corporation lay the foundation stone for an office complex in Chennai with an investment of about Rs 5,000 crore.