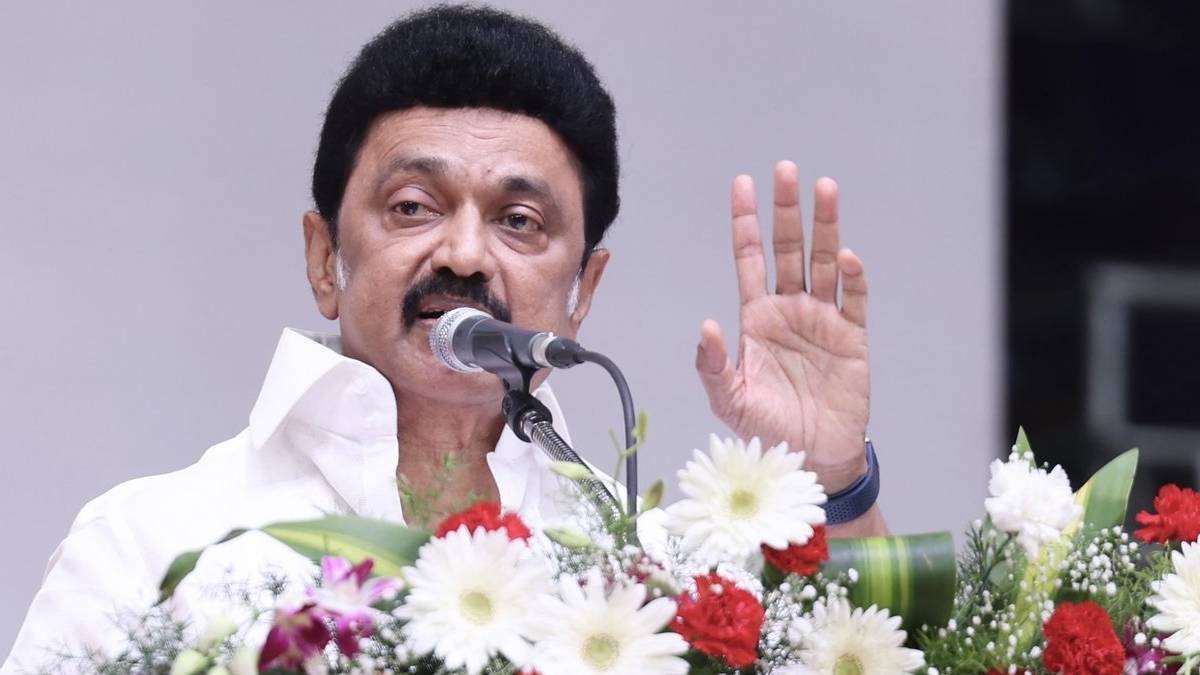 Chief Minister MK Stalin will tour Tirupattur, Vellore and Ranipet districts for the first three days. Since he was sick few events were postponed earlier.

Tamil Nadu Chief Minister MK Stalin was scheduled to visit Ranipet, Tirupattur and Vellore districts on June 20 and 21 to provide welfare assistance. The Chief Minister was scheduled to attend events including the opening of the District Collector's Office, a new bus stands in Vellore, laying the foundation stone for new works, the opening of completed works and welfare assistance to the beneficiaries.

But Chief Minister M.K. Stalin announced that government programs would be cancelled for two days due to mild fever and the doctors advised him to rest. So the events were postponed. It was reported that the date for the discontinued events would be announced later.