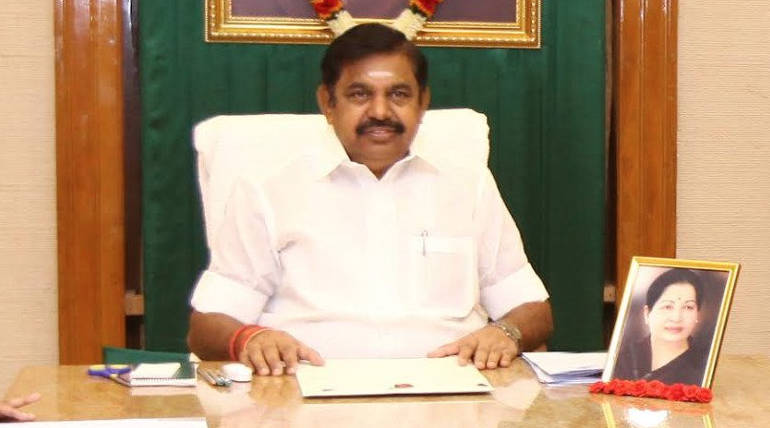 Chief Minister Plans for Three New Districts in the State

Tamil Nadu to have 40 districts soon, confirm reports: In the ongoing Tamil Nadu assembly session, there could soon be an announcement for increasing the districts in the state, confirms reports. From the existing 37, it may be increased to 40 districts. The last year 2019, the number of Tamil Nadu districts increased from 32 to 37. Government sources say that the increase of districts is for effective administration. And it is also as per the long pending requests of the people in the districts.

Edappadi in Salem is the native town of Chief Minister Edappadi Palaniwami. The request for Pollachi as a separate district is the request of the Pollachi people for a long time. In the ongoing assembly session, CM has been expected to announce the formation of these three districts under Article 110 in the assembly.

But last year, due to bifurcation of the four districts into nine, there was no rural body elections in these nine districts. The supreme court has ordered to conduct the polls only after all the formalities for the new districts are completed. For Tamil Nadu assembly elections are scheduled in May next year, 2021.

The new districts, if announced in this assembly session, will take months to complete the formalities. Only then the assembly elections for these districts can be conducted as per the earlier supreme court order. If the CM announces the formation of these three districts under Article 110 in the assembly, there will be no discussion, and it will be made law immediately for the new states to be formed soon.