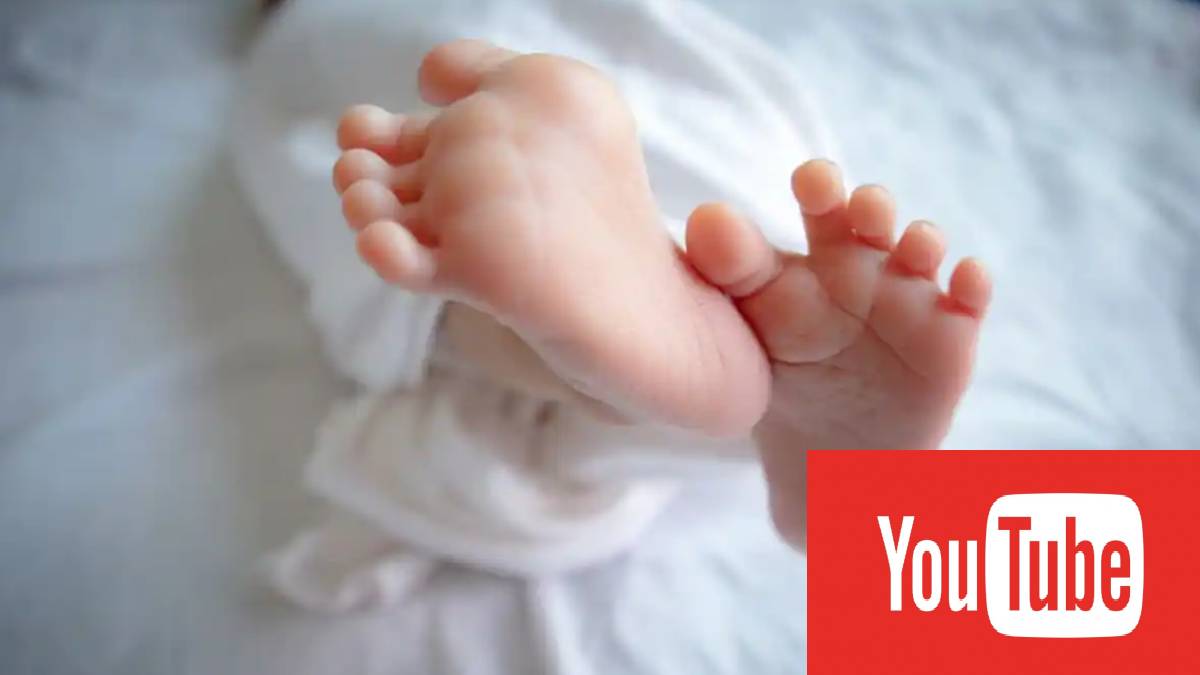 Loganathan (32) hails from Nedumbuli village, Panappakkam next to Arakkonam. He was married to a Gomati (28) a year and a half ago. It is said that Loganathan did not admit his wife to the hospital after his wife went into labour pains; instead saw delivery by himself by watching Youtube.

Gomati has been given first aid. Gomati was later admitted to Vellore Adukkampara Government General Hospital for further treatment. District Deputy Director of Health Manimaran has ordered an inquiry into the death of a child while Gomati was receiving treatment there. Primary Health Medical Officer Mohan has lodged a complaint at the Nemili police station.

Based on this, the Nemili police station is investigating Loganathan on the allegation that he had seen delivery to his wife on YouTube. The incident caused a stir in the area. Doctors warn pregnant women not to support their husbands to see delivery in such cases. The consequences of such activities are still unknown to a few couples. This incident has come as a lesson to those who had the idea of pregnancy via youtube.