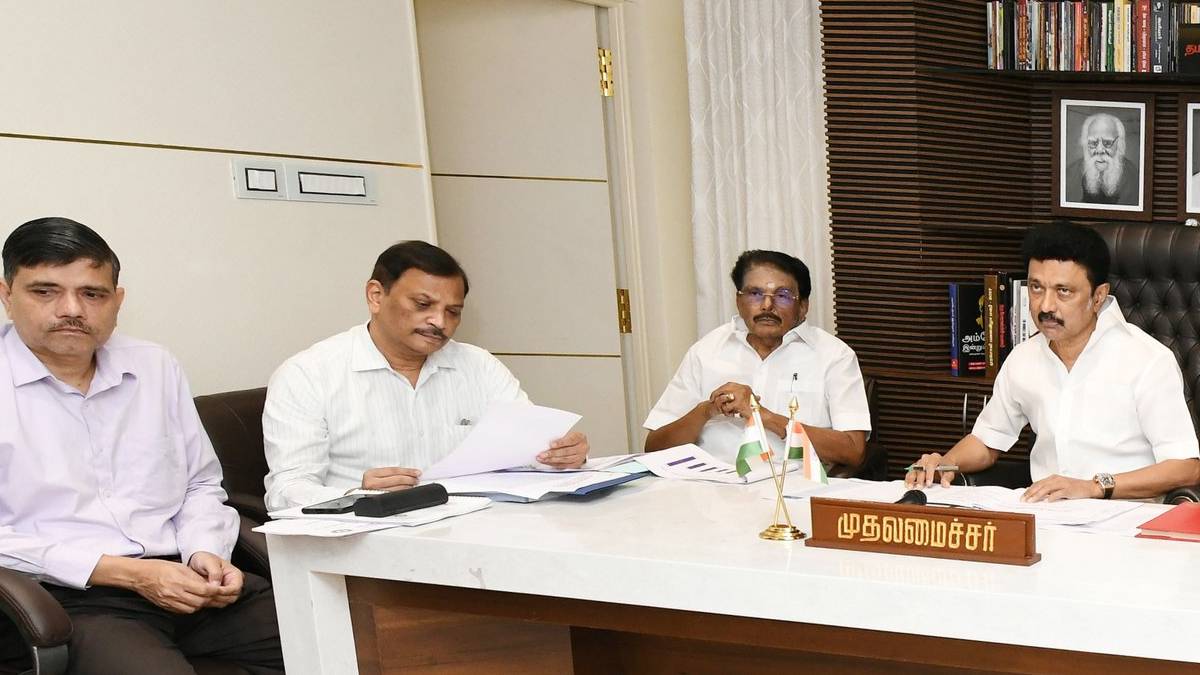 Northeast Monsoon started in Tamil Nadu on October 29. Since then, rain has fallen widely in various districts of Tamil Nadu. Due to this, schools and colleges are declared holidays in a few districts.

As a result, rainwater flooded the entire road. Similarly, heavy rains are also falling in Tiruvallur, Chengalpattu, Kanchipuram, Nagapattinam and other districts. Due to heavy rains in the Chennai Municipal Corporation areas, helpline numbers have been announced to complain about stagnant rainwater areas.